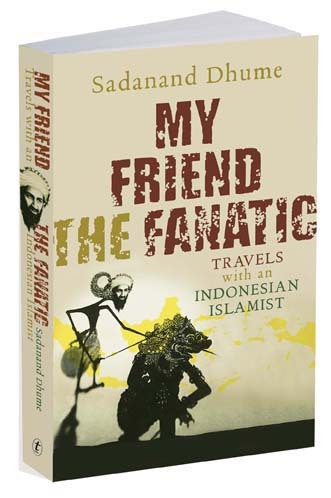 My Friend the Fanatic: Travels with an Indonesian Islamist

In October 2002, Sadanand Dhume found himself in a place most foreigners were trying to flee—Bali. Powerful explosions the previous night had ripped through two tourist nightclubs, killing more than two hundred people. That evening he visited what remained of the Sari Club. Standing among piles of ash and blackened beer bottles, he wondered about the future of a country long regarded as immune to such carnage.

My Friend the Fanatic is a fascinating portrait of Indonesia, the world’s most populous Muslim country, painted through the travels of a pair of unlikely protagonists. Dhume is a foreign correspondent, an Ivy League-educated Indian with a fondness for John Updike and an interest in economic development. His companion, Herry Nurdi, is a young Islamist who hero-worships Osama bin Laden.

Does Herry represent the future for Indonesia? By turns disturbing and funny, My Friend the Fanatic fulfills a deep hunger for knowledge about our largest neighbour in a time of dynamic and unpredictable change. 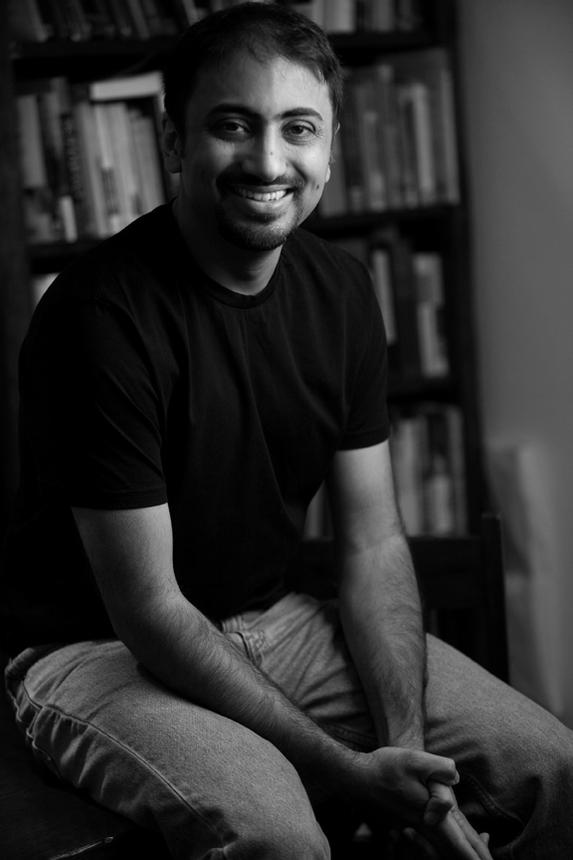 Sadanand Dhume is a Washington-based journalist and writer. As a former Indonesia correspondent of the Far Eastern Economic Review and the Wall Street Journal Asia in Jakarta, Sadanand covered Indonesia’s economics, politics, and society. Before that he was the India bureau chief of FEER. Sadanand now writes for a number of respected journals,...

‘A vividly engaging portrait of the jarring contradictions at play as two diametrically opposed forces—globalisation and Islamisation—vie for Indonesia’s soul…a striking social and political travelogue…A fine writer and lively storyteller with an eye for lurid detail.‘

‘Indonesia is the world’s most populous Muslim nation—but precisely what type of Islam do most Indonesians practise? For this eye-opening piece of reportage, Sadanand Dhume spent several years exploring the archipelago…With concise, evocative writing…Dhume gives his fascinating take on the history and culture of Australia’s northern neighbour. A compelling read for anyone interested in Islam or Indonesia.’

‘Guides the reader deftly through the whirlpool these [radical Islamist] currents have created… Islam’s future—as a religion of peace and tolerance, or of hatred, violence and supremacy—may well hinge upon Indonesia’s destiny.’

‘At once funny, sad and unpretentiously intellectual, this fine book tells us much about Indonesia and about Islamism, one of the most important political phenomena of our age.’