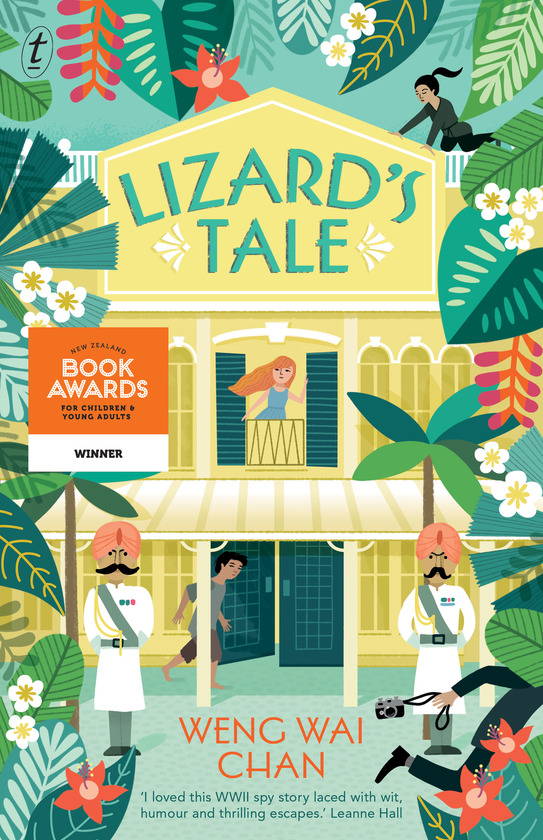 A thief. A spy. A mysterious codebook. And a whole lot of trouble.

It’s 1940 and World War II is being fought in faraway Europe. Lizard doesn’t know much about that. He lives in Singapore’s Chinatown, surviving on odd jobs and petty theft.

When Boss Man Beng asks him to steal a teak box from a suite in the glamorous Raffles Hotel, Lizard knows the job is important. But can he know just how dangerous it is?

A sinister man appears in the shadows, and Lizard’s best friend, Lili, shows up with unexpected fighting skills and her eyeon what’s in the box.

And Lizard finds himself on an exciting, action-packed adventure in a world of coded secrets, Japanese invasion plans and undercover spies. 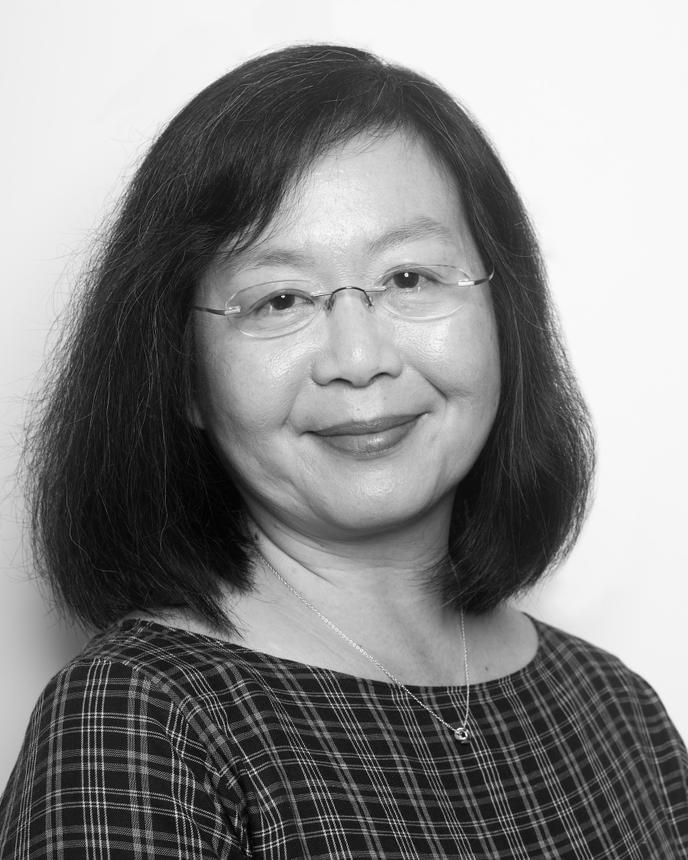 Weng Wai Chan was born and grew up in Singapore. She now lives in Auckland with her husband and three children. Lizard’s Tale is her first book.

‘I loved streetwise Lizard; his loyalty, grit and optimism as he grapples with the criminal underworld, his lost uncle and the shadowy manoeuvres and menaces of WWII. Funny, moving and full of action, Lizard’s Tale is a spy story where the kids are more than capable of handling themselves, the stakes are high and there’s a surprise or secret around every corner.’

‘I found it exciting, intriguing and emotional. It had a lot of ups and downs which kept me reading. I enjoyed this book, I would definitely recommend it to friends.’

‘An extremely fast-paced action mystery that will keep readers enthralled…a fantastic first novel by Weng Wai Chan and gives a wonderful insight into life during this time. It has strong and fabulous characters, with many twists and turns.’

‘The heady tropical environment and cultural melting pot of Singapore is brought vividly to life in this thrilling historical adventure, and the political and social complexities of wartime Singapore are handled with clarity and care for a young audience.’

‘A fabulous adventure story…I enjoyed this action-packed spy story immensely. Middle grade readers are sure to enjoy the sights and sounds of Asia as they follow Lizard and Lili’s escapades.’

‘A delightfully entertaining, historical story…adventurous and enchanting, exploring colonisation, wartime and the changing multiculturalism of Singapore during the forties, Lizard’s Tale is spirited and utterly delightful.‘

‘Readers will be hard put to turn the pages fast enough through the whirl of chases, captures, close escapes, flying bullets and poison darts, and stunning revelations.’

‘In addition to its strong pacing, intriguing mystery, and humorous elements, Chan’s debut is packed with underlying themes of belonging, prejudice, and empowerment.’

‘[A] sparkling story of child spies and international intrigue… a delight.’

‘In addition to its strong pacing, intriguing mystery, and humorous elements, Chan’s debut is packed with underlying themes of belonging, prejudice, and empowerment… An action-packed adventure with wide appeal.’