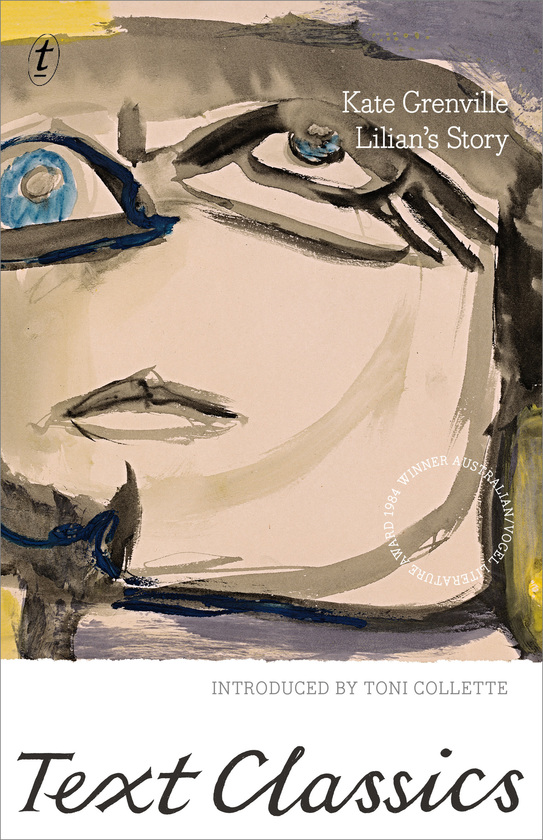 Loosely inspired by the legendary Sydney bohemian Bea Miles, Kate Grenville’s much-loved debut novel recounts the life of the irrepressible Lilian Una Singer: from wealthy middle-class girlhood under the rule of a monstrous father, to outspoken independence in adulthood, and eventually sleeping rough on the city’s streets in later years, her spirit undaunted. Bold, exuberant and richly imaginative, Lilian’s Story was acclaimed as a masterpiece on its publication in 1985. It is unforgettable. 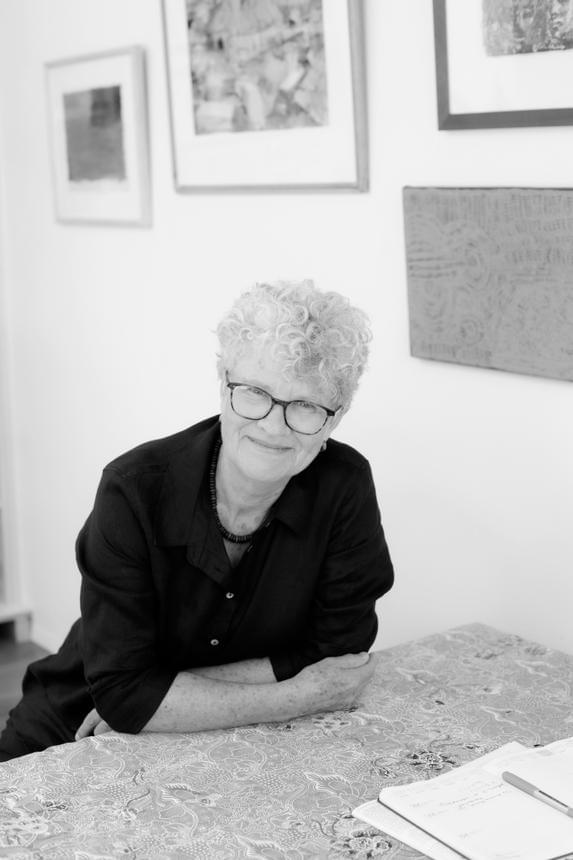 ‘A work of considerable beauty and power…An uncompromising vision…told with honesty and virtuosity.’

‘A mesmerising tale of persecution, suffering perseverance, and strength of character. Lil is stupendous and unforgettable.’

‘One of the great Australian novels…Luminous…A triumph.’