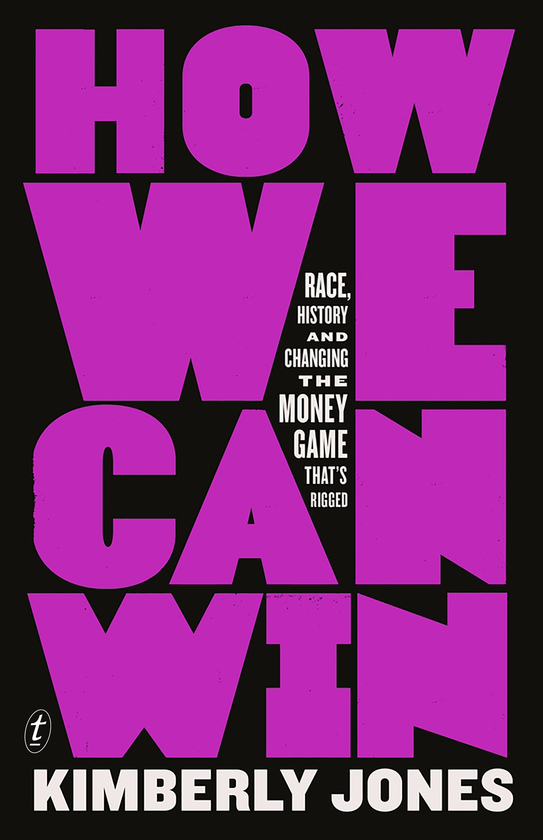 How We Can Win: Race, History and Changing the Money Game that’s Rigged

When Kimberly Jones declared these words amid the protests spurred by George Floyd’s murder, she captured the world’s attention. Millions of people watched the video of her speech, riveted by her damning analysis of the enduring disparities Black Americans face.

In How We Can Win, Jones delves into the impacts of systemic racism and reveals how her formative years in Chicago gave birth to a lifelong devotion to justice. Here, in a vital expansion of her declaration, she calls for a multilayered plan to reclaim economic and social restitutions—promised with emancipation but blocked, again and again, for more than one hundred and fifty years. And, crucially, Jones delivers strategies for how we can all effect change in the fight against a system that is still rigged. 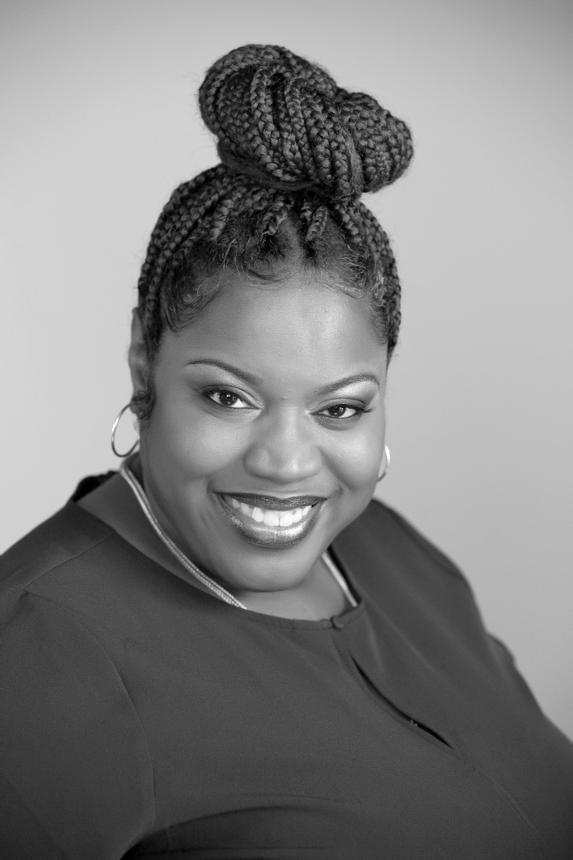 Kimberly Jones is an activist, a writer, a former bookseller and the host of the Well-Read Black Girl book club’s Atlanta chapter. She has directed feature films and a cutting-edge diverse web series and is also co-author of the bestselling young-adult novels I’m Not Dying with You Tonight (an NAACP Image Award finalist) and Why We Fly.

Praise for Kimberly Jones
andHow We Can Win

‘Kimberly Jones hits as hard as Serena Williams and has the intellectual range of Angela Davis. How We Can Win is genius—written with the cadence of hip-hop and the intellectual energy of jazz. Jones understands the relationship between America’s streets and its boardrooms, and she delivers her lessons with heart, nuance and a complexity that belie the simplicity of her prose. This book is both a praise song for Black life and a manual for humanity.’

‘A fierce, poignant, poetic, and necessary examination of race, class, and what it means to be a Black female activist up against the colonial mindset of modern America.’

‘How We Can Win teaches us that we will not be free until we change the systems that oppress Black people, not out of revenge, but by understanding our history and taking collective action.’

‘In a voice that is equal parts clear, unflinching and hopeful, Kimberly Jones fills in the missing pieces to the puzzle of Black American economic disparity. So much of the truth has been (purposely) hidden in the dark, but Kimberly brings the light. A must-read for everyone ready to fight for true equity.’

‘Kimberly truly took my breath away the first time I heard her speak. Learning from all of her work continues to be such a privilege. No punches pulled, no opportunities for change missed, and no lies told. I am so grateful this generation has a voice like hers to guide us.’

‘Kimberly’s message is as clarion in How We Can Win as it was when it erupted from her being in her now-famous viral video. There is a way forward in this rigged system, but it will take us knowing how we got here and working as a community to get out. Kimberly, like Mother Harriet is saying, If we hear the dogs, keep going. If we want to get to freedom, keep going. This book is a liberatory map I desperately pray we all follow.’

Sonya Renee Taylor
Other editions ofHow We Can Win

Extract fromHow We Can Win

Rights forHow We Can Win