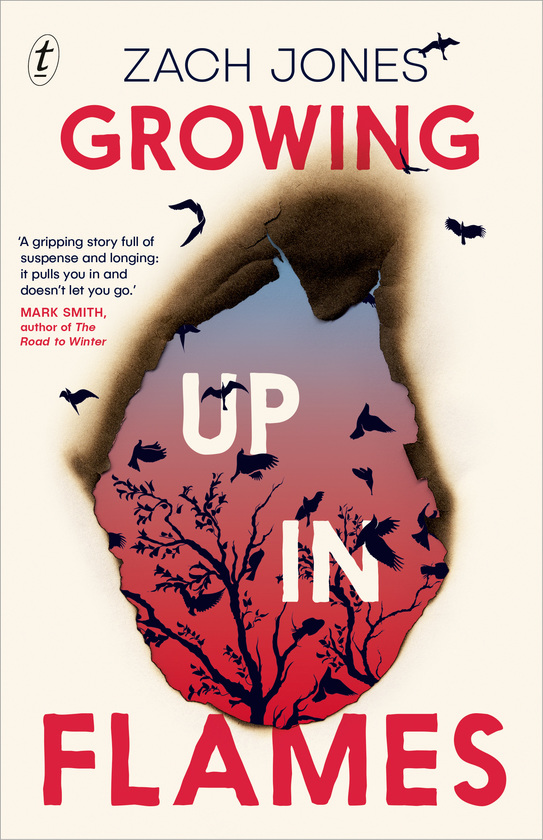 Growing Up in Flames

I’ve heard of Noah the way you hear about car accidents. A series of whispers, theories and rumours…

Kenna’s mother Ava was killed in a bushfire not long ago. Now Kenna’s living with her uncle and his young family in the small town where Ava grew up, and she feels like an intruder.

Noah’s mother has a mental illness that makes him both carer and jailer—constantly watchful, keeping things on an even keel.

One night Kenna sees the general store on fire, and a boy standing watching as it burns. It takes her a while to notice he’s holding a petrol can, but then things move fast. She’s tackled him and run off with his bag before she even knows what’s happened.

The bag belongs to Noah, and he really wants it back. Kenna wants something too. To make someone else burn the way her mum did. And there’s something she doesn’t know: how Noah can help her find out the truth about her family. 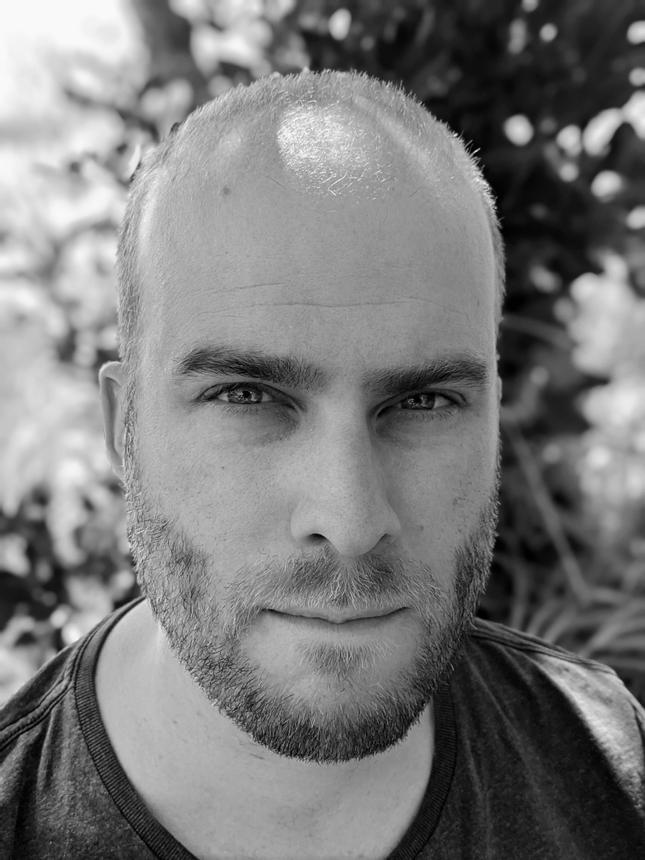 Zach Jones has been an acrobat and a psychologist, and has taught Shakespeare in prisons, but his wife Aneeka is the best thing that ever happened to him. He spends his time running around after their six children and making up stories in his head. He completed his doctorate in Creative Writing at the University of the Sunshine Coast, and now...

Praise for Zach Jones
andGrowing Up in Flames

‘A powerful novel for older readers. The flames and fury of adolescence scorch every page. Try not to get burnt…’

Gary Crew, author of The Watertower

‘A gripping story full of suspense and longing, Growing Up in Flames pulls you in and doesn’t let you go.’

Mark Smith, author of The Road to Winter

‘Zach Jones’s debut novel Growing Up in Flames is as gritty as bushfire ash…A confronting but ultimately rewarding read that will appeal to older teenage readers and adults who were moved by Eleni Hale’s Stone Girl.’

Extract fromGrowing Up in Flames

Rights forGrowing Up in Flames