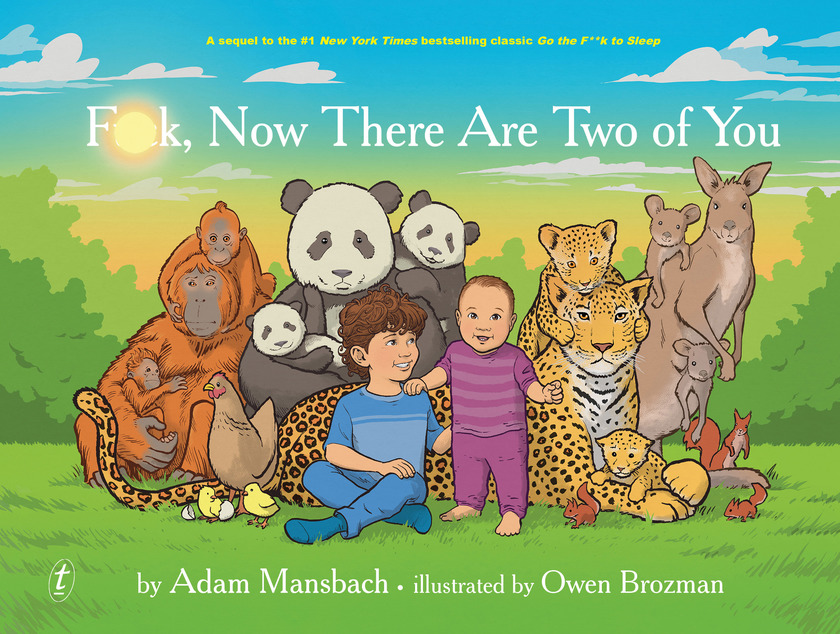 F**k, Now There Are Two of You

Adam Mansbach famously gave voice to two of parenting’s primal struggles in Go the F–k to Sleep and You Have to F–king Eat—the unrivalled pair of New York Times best sellers that ushered in a new era of radical honesty in humour books for parents. But what could possibly be left?

Parents—new, old, expectant—of multiple children already knew the answer and Adam discovered it for himself by having two more kids, less than two years apart. F–k, Now There Are Two of You is a loving monologue about the new addition to the family, addressed to a big sibling and shot through with Adam’s trademark profane truth-telling. Gorgeously illustrated and full of unspoken sentiments channelled directly from the brains of parents worldwide, F–k, Now There Are Two of You articulates all the fears and frustrations attendant to the simple, maths-defying fact that two is a million more kids than one.

As you probably know by now, you shouldn’t read it to a child. 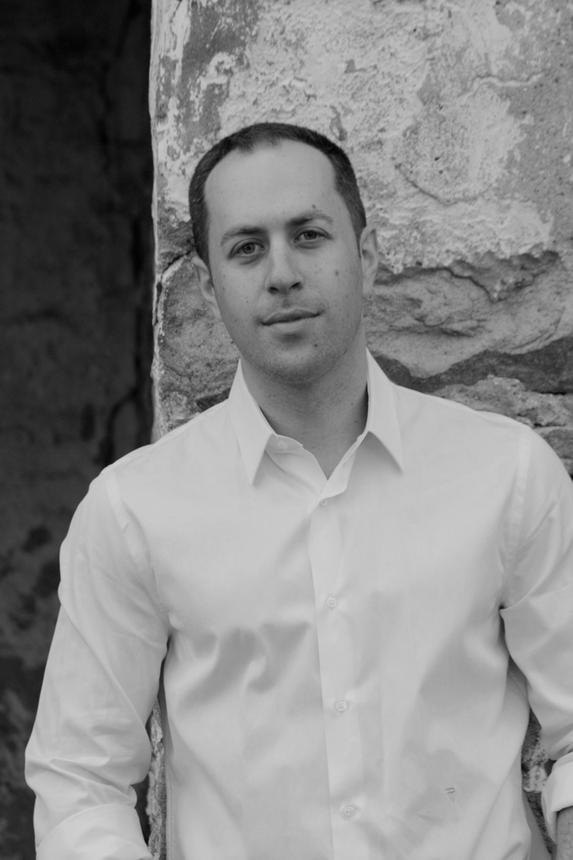 Adam Mansbach’s novels include The End of the Jews (winner of the California Book Award), Angry Black White Boy, Rage is Back and The Dead Run. His fiction and essays have appeared in the New York Times Book Review, the Believer, Granta, the Los Angeles Times and many other publications. Mansbach's 2011 picture book Go the Fuck to Sleep was an...

Owen Brozman is an illustrator based in Brooklyn whose clients include National Geographic, Time Out New York and Scholastic. His work has been recognized by 3x3 Magazine, The Society of Illustrators of Los Angeles, Creative Quarterly Journal, CMYK Magazine, and STEP Inside Design.

Praise for Adam Mansbach and Owen Brozman
andF**k, Now There Are Two of You

‘Adam Mansbach has turned his trademark humour and profanity to the exhausting truth of adding to your family.’

‘Every bit as profane as its predecessors.’

‘Clever, funny and cathartic, parents and babysitters alike will love it.’

‘Filled with the same humour and exasperation as the first, this book will have you snickering.’

Practical Parenting (on 'Seriously, Just Go to Sleep')
Other editions ofF**k, Now There Are Two of You
Other Titles byAdam Mansbach
Other Titles byOwen Brozman