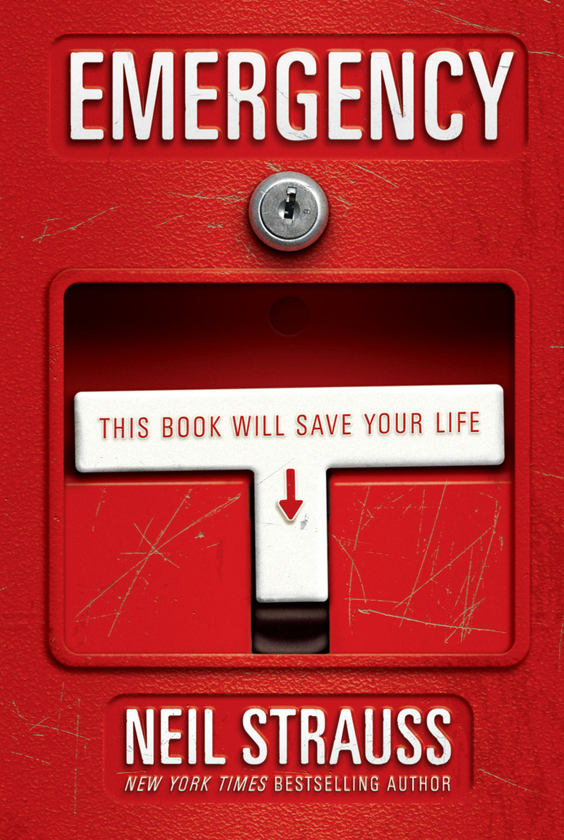 What can you do to prepare for when it all hits the fan?

You can learn to be self-sufficient and survive outside the system.

After the last few years of violence and terror, of ethnic and religious hatred, of tsunamis and hurricanes—and now of world financial meltdown—Strauss, like most of his generation, came to the sobering realisation that, even in America, anything can happen. But rather than watch helplessly, he decided to do something about it. And so he spent three years traveling through a country that’s lost its sense of safety, equipping himself with the necessary tools to save himself and his loved ones from an uncertain future.

It’s one man’s story of a dangerous world—and how to stay alive in it.

Before the next disaster strikes, you’re going to want to read this book. Because tomorrow doesn’t come with a guarantee… 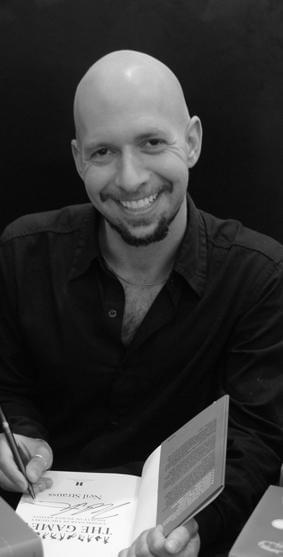