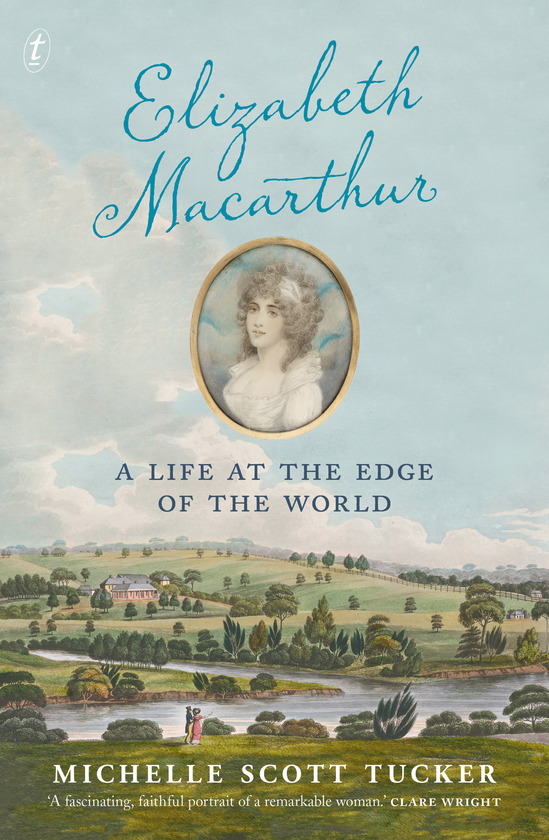 Elizabeth Macarthur: A Life at the Edge of the World

In 1788 a young gentlewoman raised in the vicarage of an English village married a handsome, haughty and penniless army officer. In any Austen novel that would be the end of the story, but for the real-life woman who became an Australian farming entrepreneur, it was just the beginning.

John Macarthur took credit for establishing the Australian wool industry and would feature on the two-dollar note, but it was practical Elizabeth who managed their holdings—while dealing with the results of John’s manias: duels, quarrels, court cases, a military coup, long absences overseas, grandiose construction projects and, finally, his descent into certified insanity.

Michelle Scott Tucker shines a light on an often-overlooked aspect of Australia’s history in this fascinating story of a remarkable woman.

Read an essay by Michelle Scott Tucker, ‘Invisible Women’ on Inside Story 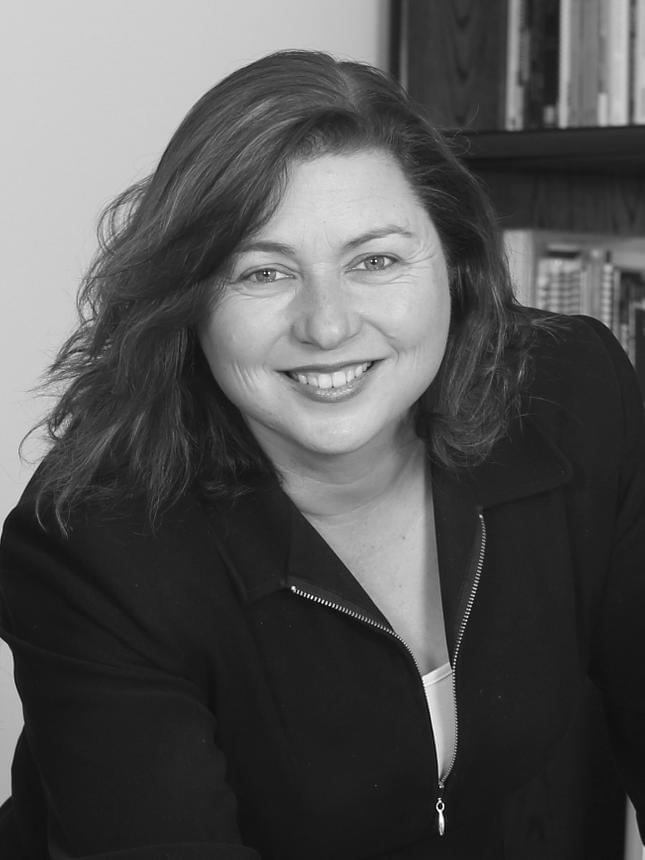 Michelle Scott Tucker owns and operates a management consulting company, and lives on a small farm in regional Victoria with her husband and children. Elizabeth Macarthur is her first book.

‘The triumphs and trials of Elizabeth Macarthur, a capable business woman and dedicated wife and mother, are given their due in this impressively researched biography.’

‘An intimate portrait of a woman who changed herself and Australia…Michelle Scott Tucker makes Elizabeth Macarthur step off the page.’

‘Finally, Elizabeth Macarthur steps out from the long shadow of her infamous, entrepreneurial husband.  In Michelle Scott Tucker’s devoted hands, Elizabeth emerges as a canny businesswoman, charming diplomat, loving mother and indefatigable survivor.  A fascinating, faithful portrait of a remarkable woman and the young, volatile colony she helped to build.’

‘In writing this lively, entertaining and profoundly empathetic biography, [Tucker] has also brought other colonial women out of the shadows and told their story too…There are not many biographies or histories of Australia that are unputdownable, but this one is. Highly recommended!’

‘Tucker expertly details the trials, tragedies and triumphs of the early settlement of NSW…This book is an important historical memoir documenting the incredible life of an Australian pioneer and her role as the matriarch of one of Australia’s first agricultural dynasties.’

‘Elizabeth Macarthur: A Life at the Edge of the World is a great read. It crafts a compulsive story with good research, giving a convincing look into colonial New South Wales. It offers the pleasures of fine biography in tracing one person’s life in all its seasons, through its successes and failures, joys and miseries.’

‘A nourishing, fascinating, and eye-opening read.’

‘Tucker’s great achievement is to have scraped back the familiar historical ­material to uncover a fresh and compelling ­portrait of Elizabeth Macarthur in her own words and the words of those who knew her.’

‘This carefully researched history is a highly interesting read that highlights the importance of women in the settlement of New South Wales.’

‘A stunning and intimate look at Elizabeth [Macarthur] and the family’s lives…Should be required reading in schools…An informative and learned look at colonial history.’

‘This is Elizabeth’s story, brilliantly told…Tucker draws a vivid portrait of this steely resilient and charming woman who triumphed over innumerable trials and tribulations.’