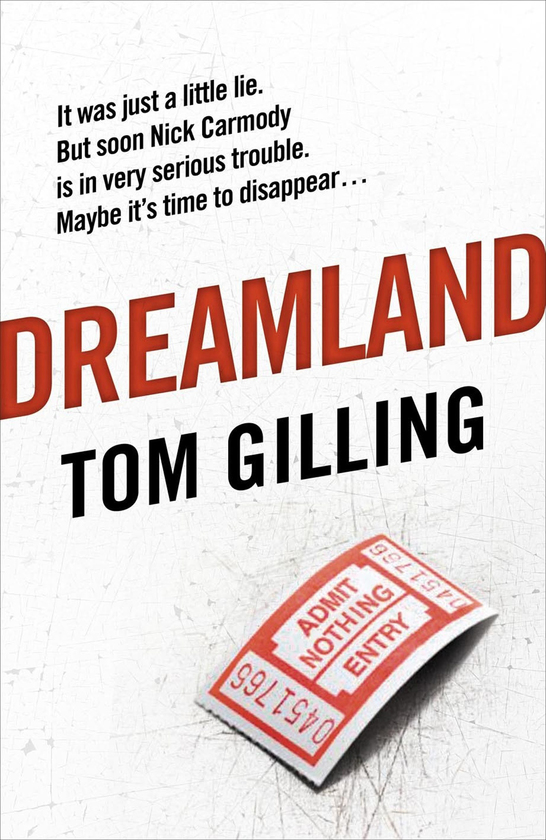 A good man corrupted. An identity stolen. A meandering drive from Sydney to Melbourne. Dreamland is Hitchcock on the Hume.

It was just a little lie. But Nick Carmody is in serious trouble. It didn’t seem much—to say he was the one driving Danny Grogan’s car when it was caught by a speed camera. And Danny’s billionaire father has promised to make the lie worth his while. But Danny hasn’t told him the full story, and when Nick Carmody stands up in court he doesn’t quite know what it is he’s admitting to. By the time he works it out, it is too late.

Soon Nick’s ‘good deed’ has hurled him into a nightmare of dirty secrets, corruption and increasing danger. It leaves him with no choice—he needs to disappear. His years as a crime reporter taught him a lot about aliases, deception, and getting away with it. But Nick soon learns something else: the person you are pretending to be can be a lot more dangerous than the person you really are. And soon, someone will come looking… 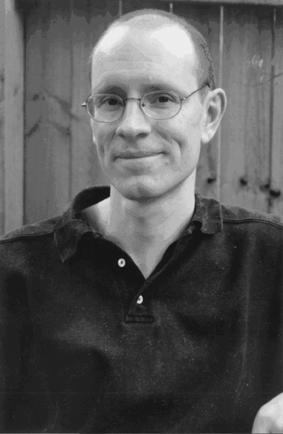