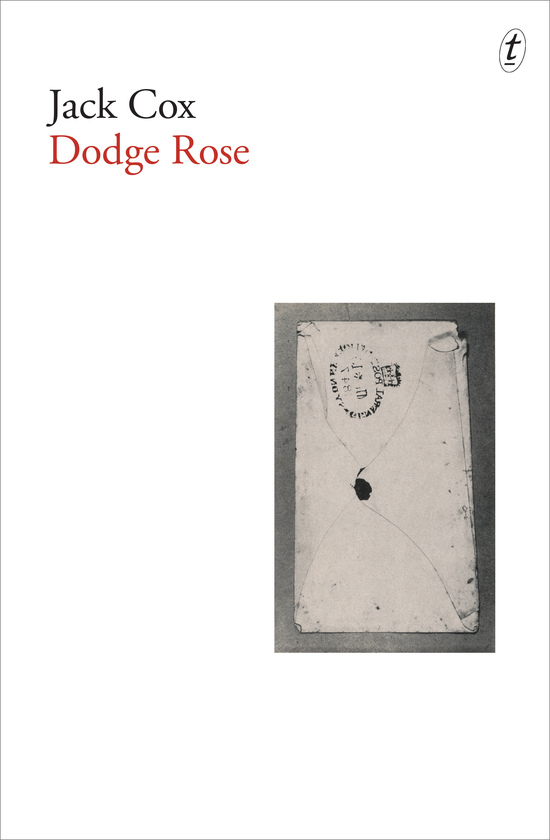 Eliza travels to Sydney to deal with the estate of her Aunt Dodge, and finds Maxine, a hitherto unknown cousin, occupying Dodge’s apartment. When legal complications derail plans to live it up on their inheritance, the women’s lives become consumed by absurd attempts to deal with Australian tax law, as well their own mounting boredom and squalor.

Hailed as the most astonishing debut novel of the decade, Dodge Rose calls to mind Henry Green in its skewed use of colloquial speech, Joyce in its love of inventories, and William Gaddis in its virtuoso lampooning of law, high finance, and national myth. 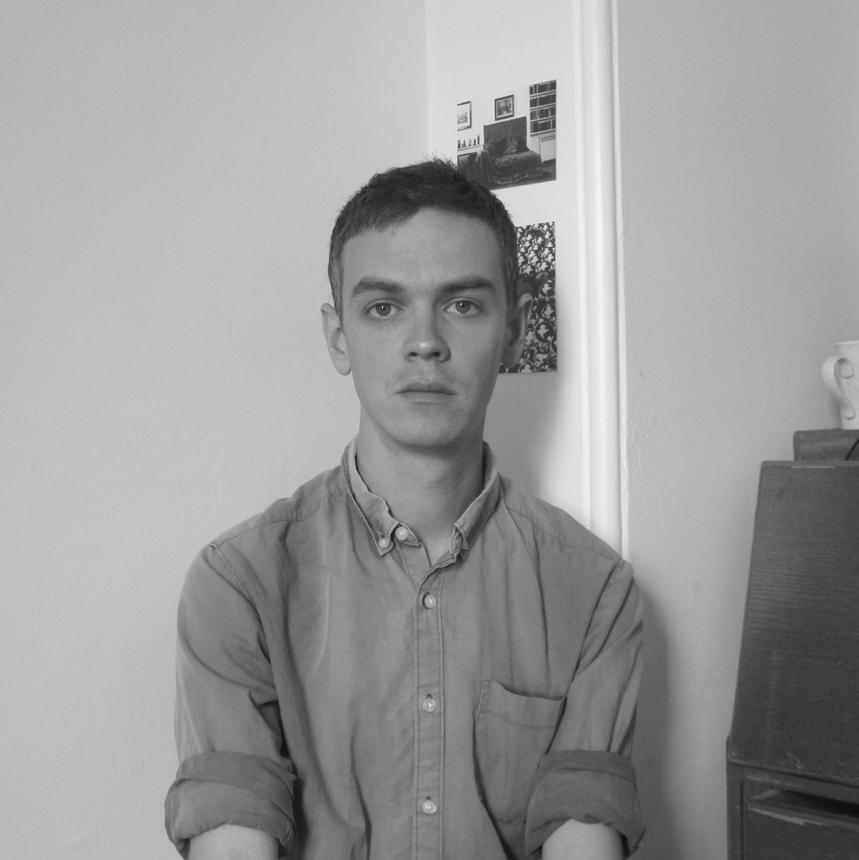 Jack Cox has a master’s degree from the University of Sydney and is currently living in Paris. Dodge Rose is his first novel.

‘An original, at times brilliant work that in its avoidance of cliche, its restorative effect on language, actually does recall Beckett.’

‘A wild, untamed work, one of the most ambitious, unusual and difficult first novels in recent Australian literary history.’

‘Dodge Rose is fresh and astonishingly good, but it is also an author’s challenge to a reader. Not a challenge to question one’s morals or their life-choices, but to examine the very technique of reading.’

‘A book about the way language can hum…Cox is a beautiful writer.’

‘Brilliant and dark, mysterious and immediate, moving and maddening, disturbing and entertaining…[an] extraordinary first novel that compacts the histories of a continent and of a family into a dazzle of two hundred pages.’

‘In a literary landscape dominated by realist fiction, Jack Cox’s debut, Dodge Rose, is striking for its engagement with the modernist novel. Cox’s bold pleasure in language is exhilarating, as is his concern with the politics of settlement.’