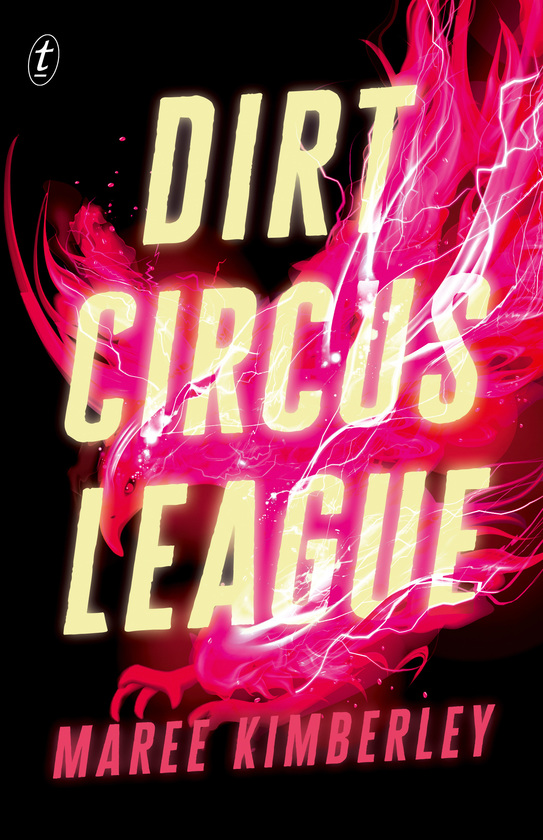 I stumbled towards the Meat House, my body shaking with the violence that raged within me, as the realisation of the mistake I had made in coming here rose to the surface of my mind. This was the last place I should be. That thought was crossed by another, even more terrifying.
This is exactly where I belong.

Asa’s running from a troubled past. To a remote outback town, a disappointing father and a fresh start that’s already souring.
But then the notorious Dirt Circus League arrives. A troupe of outcast teens performing spectacular fight sequences and challenging any who dares to take part.
They’re ruthless. Menacing. Thrilling. And led by the magnetic Quarter. He’s dark, powerful and intensely attractive—and he faces a threat only Asa can see.
Will Asa be drawn into the league’s mysterious community?
And, as she discovers the violent secrets at its heart, will she delve into her own untapped abilities to save herself—and heal those caught in its evil web?

Dirt Circus League is a compelling and fast-paced novel about the powerful allure of danger and the battles we face with our demons in a world beyond our control.

Maree Kimberley is a writer from Brisbane. Her work has been published in several anthologies, including The Year’s Best Australian Fantasy and Horror 2015 and Defying Doomsday. Dirt Circus League, her first novel for young adults, was inspired by the remote landscapes of Cape York and her fascination for neuroscience.