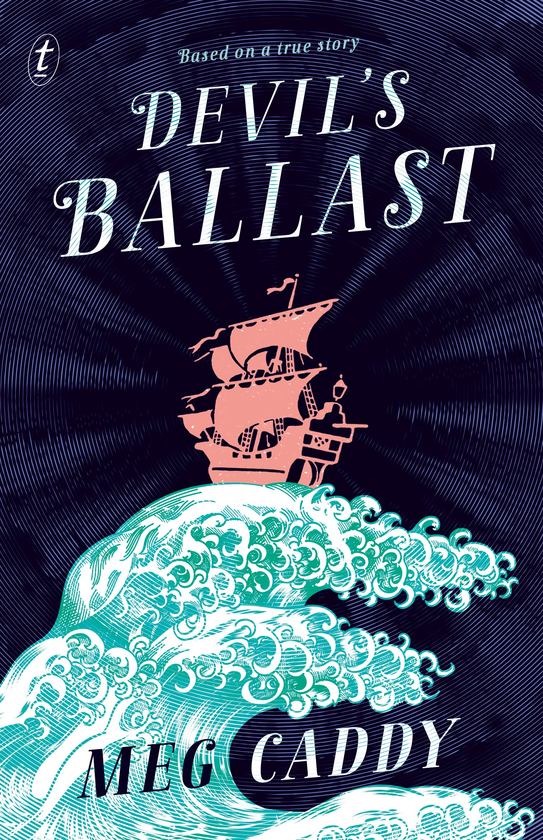 Anne Bonny was eighteen when she ran away from her violent husband, James, into the arms of pirate captain Calico Jack Rackham. Now she’s ensconced aboard Jack’s ship Ranger, passing as a cabin boy and playing her ruthless part in a crew that is raining down mayhem and murder on the ships of the Caribbean. But James Bonny is willing to pay to get his ‘property’ back. And pirate-hunter Captain Barnet is happy to take his money. The Ranger’s a fast ship: Anne might just be able to outrun Barnet. But can she outrun the consequences of her relationship with Calico Jack?

Devil’s Ballast is action-packed yet nuanced, culturally relevant and sharp as a cutlass. Based on the true story of Anne Bonny, this new novel by the remarkable Meg Caddy brings to life one of history’s most fascinating anti-heroines. 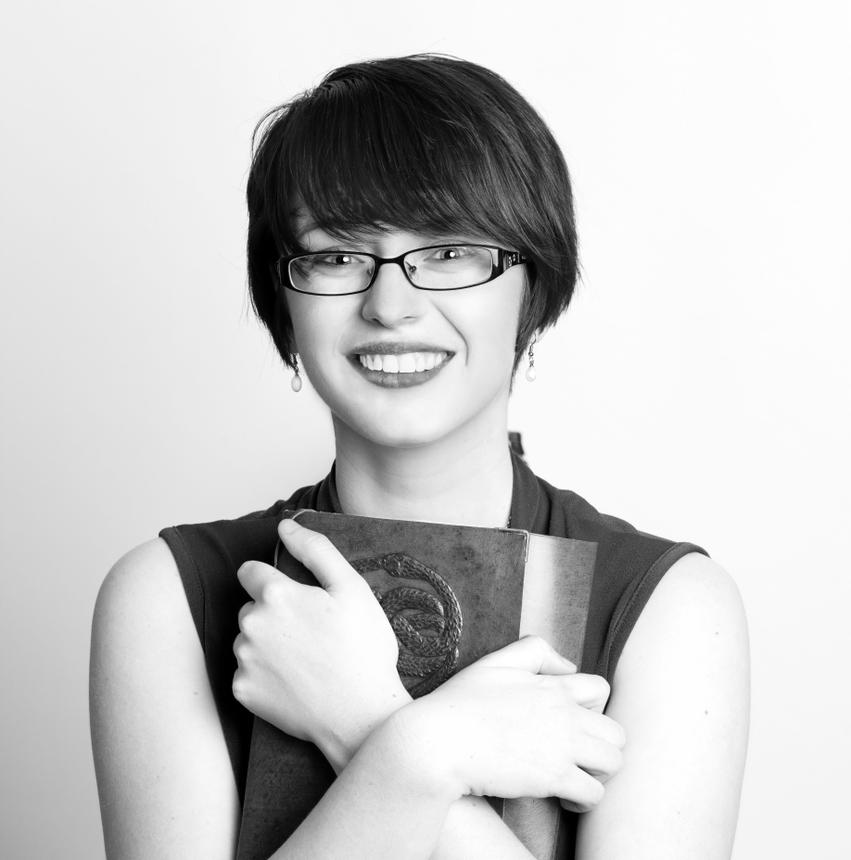 ‘You spend most of the book cheering them on, furiously turning the pages…great for readers of action-filled historical fiction.‘

‘A new world of shape-shifters and a time-honoured battle between good and evil come alive in Caddy’s debut fantasy for teens.’

‘An astonishing debut…The writing is assured, the action is swift and the characters ring as true as Caddy’s psychological insights.’

‘A cracking adventure story…Brimming with excitement and incident.’

‘Meg Caddy sure knows how to write an adventure. Devil’s Ballast is a rollicking, heartfelt and fun novel…a must for anyone looking for a story with a sharp-tongued, cutlass-wielding, savvy female pirate!’

‘With the novel’s exploration of deeply personal themes, characterisation is vital, and Caddy gets it spot on…action-filled and exciting.’

‘Caddy maintains historical authenticity throughout, neither dampening the violence of the setting nor the dangers of having a marginalized body…A satisfying seafaring adventure.’

‘This swashbuckling tale of early eighteenth-century Caribbean piracy manages to be hilarious and harrowing…Caddy successfully incorporates issues of sexuality, abuse, and male dominance, proving them as relevant then as now. An invigorating page-turner!’