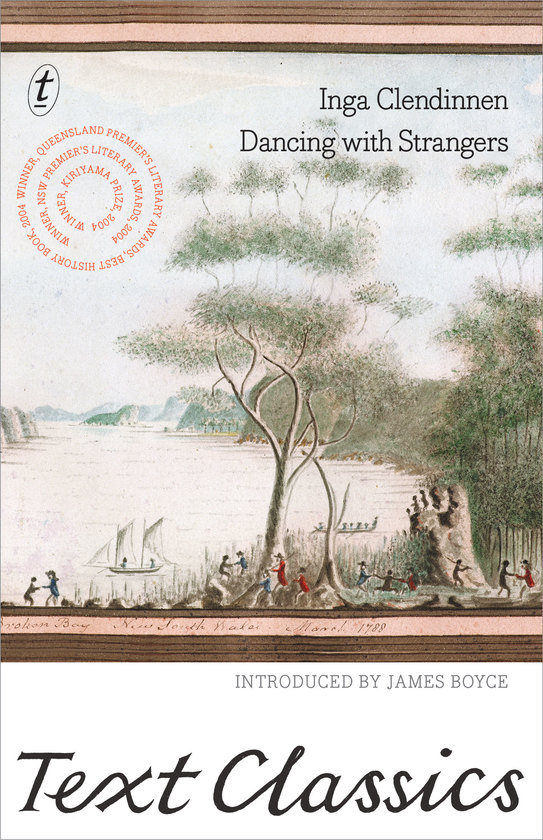 Dancing with Strangers is Inga Clendinnen’s seminal account of the moment in January 1788 when the First Fleet arrived in Sydney Harbour and a thousand British men and women, some of them convicts and some of them free, encountered the Australians living there. ‘These people mixed with ours,’ wrote a British observer after landfall, ‘and all hands danced together.’ What followed would shape relations between the peoples for the next two centuries. 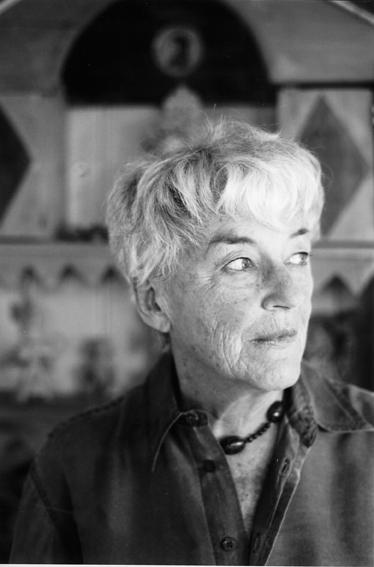 Inga Clendinnen was born in Geelong in 1934. Her early books and scholarly articles on the Aztecs and Maya of Mexico earned her a reputation as one of the world’s finest historians. Reading the Holocaust, Tiger’s Eye and Dancing with Strangers have been critically acclaimed and won a number of local and international awards.

‘I cannot imagine that a more vivid or beguiling account of the origins of British Australia will ever be written…an extraordinary achievement.’

‘Wonderfully brave and stylishly written…Sometimes provocative, but startling in the way it entertainingly refreshes our history.’

‘Because we know the outcome, the story has a deep poignancy. But Clendinnen does not just plod through the familiar sad story of oppression. Hers is a lyrical account that draws us into its passionate heart.’

‘Enthralling, and masterful in its prose…Clendinnen’s characters come vividly to life in her poetically written and compelling story.’