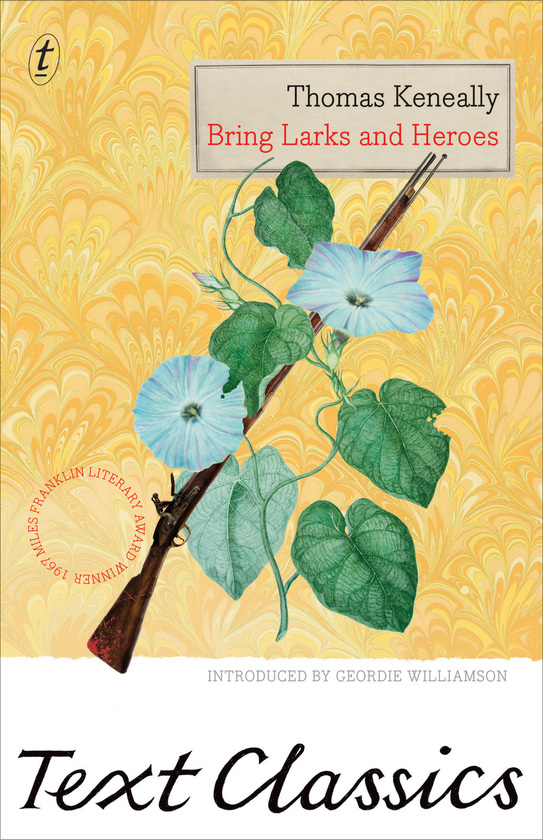 At the world’s end, it is Sunday afternoon in February. Through the edge of the forest a soldier moves without any idea he’s caught in a mesh of sunlight and shade. Corporal Halloran’s this fellow’s name. He’s a lean boy taking long strides through the Sabbath heat.

A South Pacific penal colony in the late eighteenth century. An honest man named Phelim Halloran and Ann Rush, his secret bride. Poet, soldier, lover and grand innocent, Halloran must confront his destiny in a place of tyranny and searing horror.

Read an extract from Geordie Williamson’s introduction to Bring Larks and Heroes, published in the Weekend Australian on 5 May, 2012. 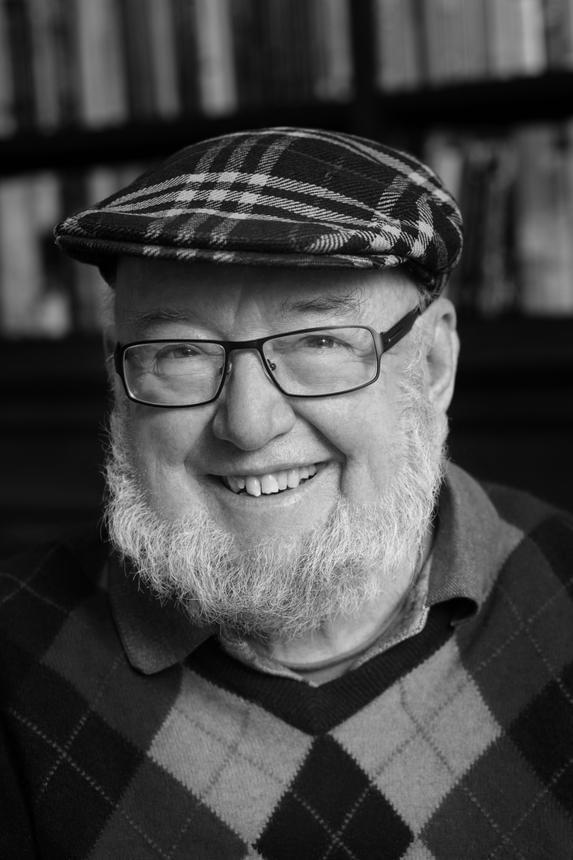 Thomas Keneally was born in 1935 in country New South Wales. In 1958 he entered the seminary but left before being ordained. He published his first book, The Place at Whitton, in 1964. He won the Miles Franklin Literary Award for Bring Larks and Heroes (1967) and Three Cheers for the Paraclete (1968), and was shortlisted three times for the...

Other editions ofBring Larks And Heroes
Other Titles byThomas Keneally