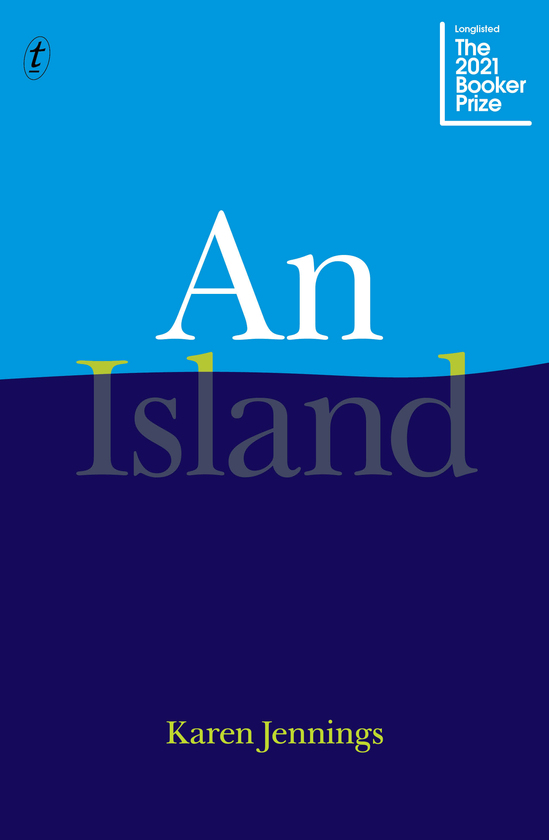 An Island: Longlisted for the 2021 Booker Prize

Longlisted for the Booker Prize.

Samuel is now an old man. For many years he has lived alone on a small island where he is the lighthouse keeper.

Until the day when a young refugee washes up on the beach, all but dead. Samuel nurses him back to life but he is unsettled by the intruder. He cannot understand a word the stranger says, and his presence stirs traumatic memories of Samuel’s days on the mainland, memories of rebellion, betrayal, tyranny and imprisonment.

Who is the stranger? Why has he come? What does he want? The island belongs to Samuel now. But what does land mean? Who should own and control it?

How far can you go to protect what is yours?

Karen Jennings’ An Island explores ideas that are as old as stories themselves—about guilt and fear, friendship and rejection, the meaning of home. 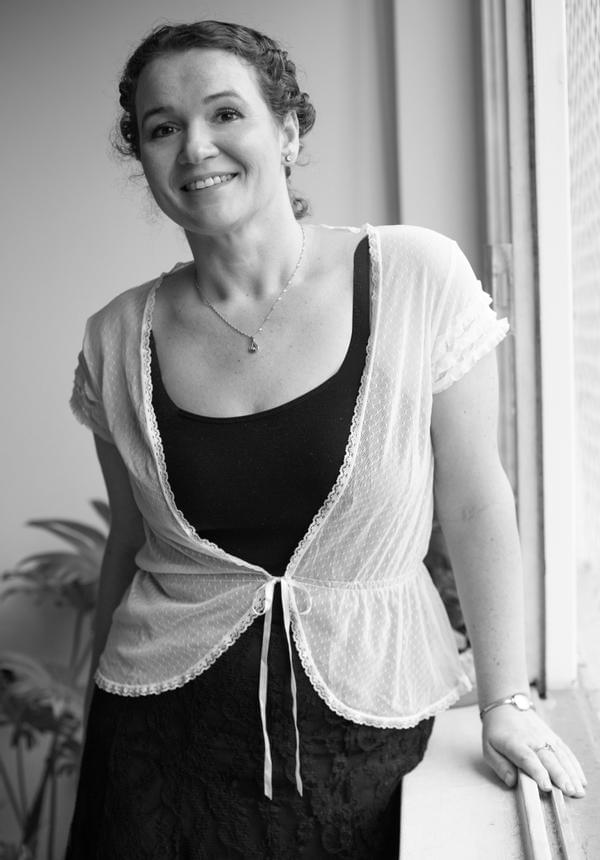 Karen Jennings was born in Cape Town in 1982. She has published five works of fiction (Finding Soutbek, Away from the Dead, Travels with my Father, Upturned Earth and An Island) as well as a collection of poetry, Space Inhabited by Echoes. She divides her time between South Africa and Brazil.

‘The far southern extremities of our planet produce remarkable, distilled, and ravaged tales. An Island has to be counted as among the most remarkable of these. Karen Jennings offers a chilling, immersive portrait of Samuel, a lighthouse keeper on a remote island off the African continent. He is a man at the edge of history, until the arrival of a refugee stranger returns him to everything he most needs to forget. A gripping, terrifying and unforgettable story.’

‘An Island concerns itself with lives lived on the margins, through the story of a man who has exiled himself from the known world… a moving, transfixing novel of loss, political upheaval, history, identity, all rendered in majestic and extraordinary prose.’

‘Thoroughly absorbing… a small but powerful book, with the reach of a more capacious work, compounding merciless political critique and allegory rendered in tender prose.’