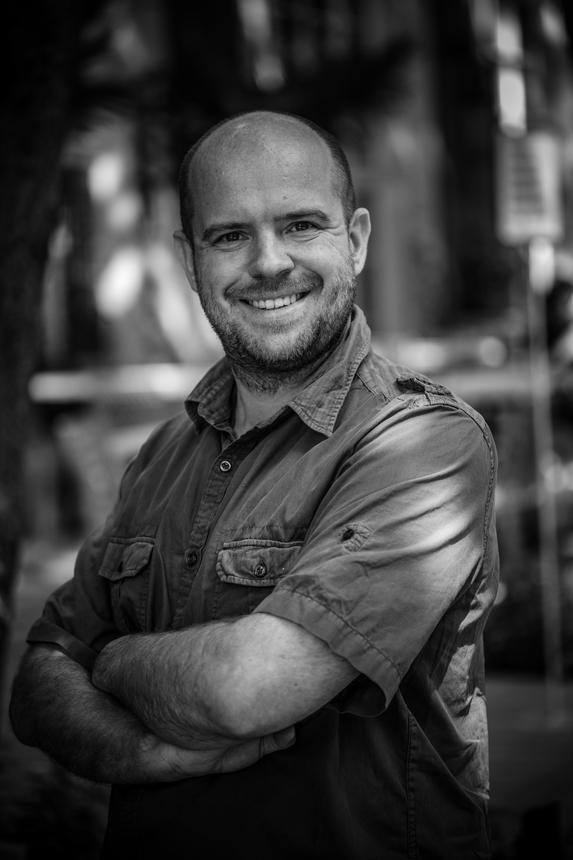 Witold Szablowski is an award-winning Polish journalist. His 2013 book about Turkey, The Assassin from Apricot City, won the Beata Pawlak Award and an English PEN award, and was nominated for the Nike Award, Poland’s most prestigious book prize.

Antonia Lloyd-Jones is a leading translator from Polish, and has twice won the Found in Translation Award. She is a mentor for the UK’s Emerging Translators’ Mentorship Programme, and a former co-chair of the Translators Association.