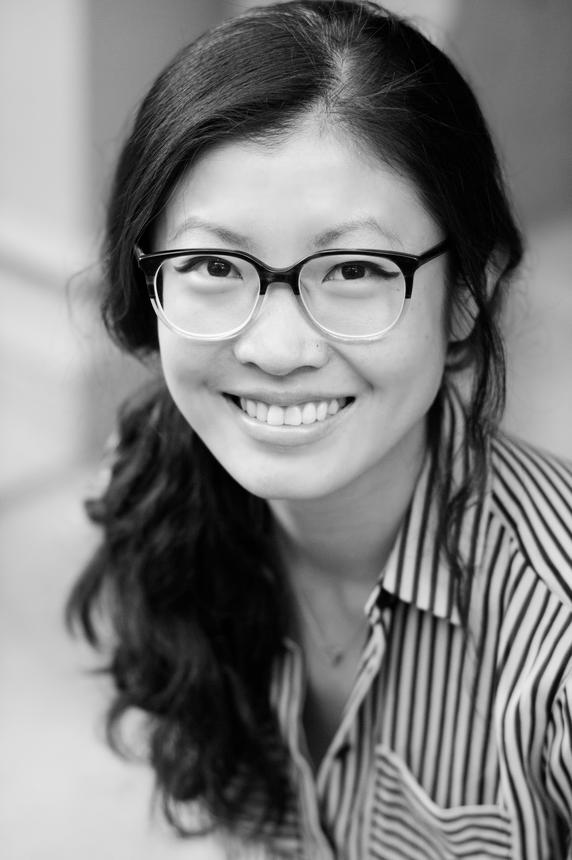 Weike Wang was born in Nanjing, China, and grew up in Australia, Canada, and the United States. She is a graduate of Harvard University, where she earned her undergraduate degree in chemistry and her doctorate in public health. Her first novel, Chemistry, received the PEN/Hemingway Award for Debut Fiction, the Ploughshares John C. Zacharis First Book Award, and a Whiting Award. She is a ‘5 Under 35’ honouree of the National Book Foundation and her work has appeared in the New Yorker. She currently lives in New York City.