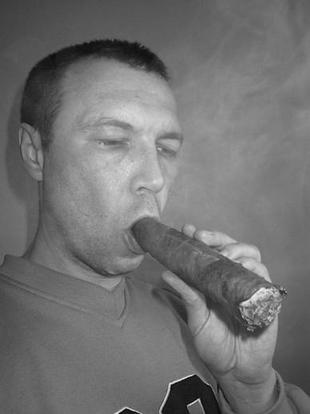 Victor Pelevin has established a reputation as one of the most audacious of the younger generation of Russian writers. He has degrees from Moscow’s Gorky Institute of Literature and has written for the New York Times Magazine, Granta and Open City. He has been selected by the New Yorker as one of the ‘Best European Writers Under 35’ and by the Observer as one of the ‘21 Writers for the 21st Century’. His novel , Numbers, won the 2004 Grigoriev Prize from the Russian Academy of Critics.