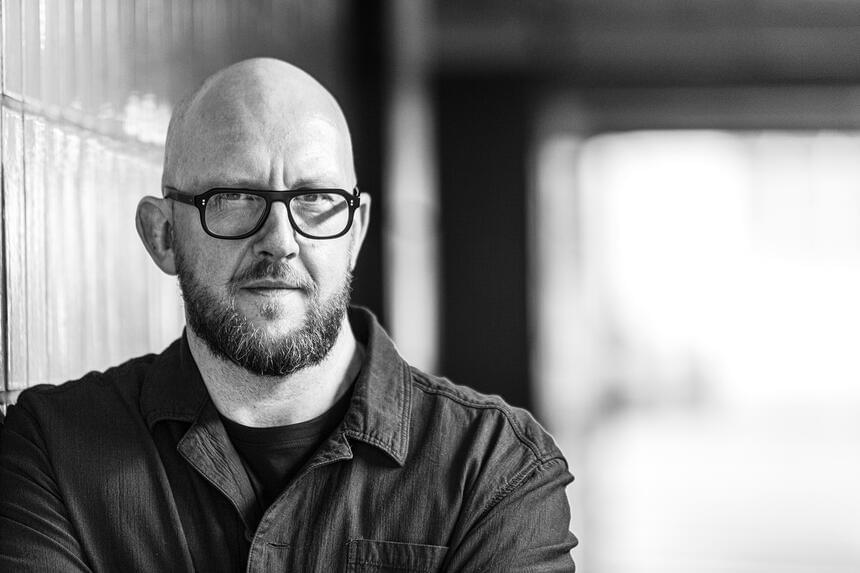 S. J. Watson’s first novel, Before I Go to Sleep (2011), has sold more than six million copies worldwide. It won the Crime Writers’ Association Award for Best Debut Novel and the Galaxy National Book Award for Crime Thriller of the Year. The film of the book, starring Nicole Kidman, Colin Firth and Mark Strong, was released in 2014. S. J. Watson’s second novel, Second Life, a psychological thriller, was published to acclaim in 2015. S. J. Watson was born in the Midlands and now lives in London.