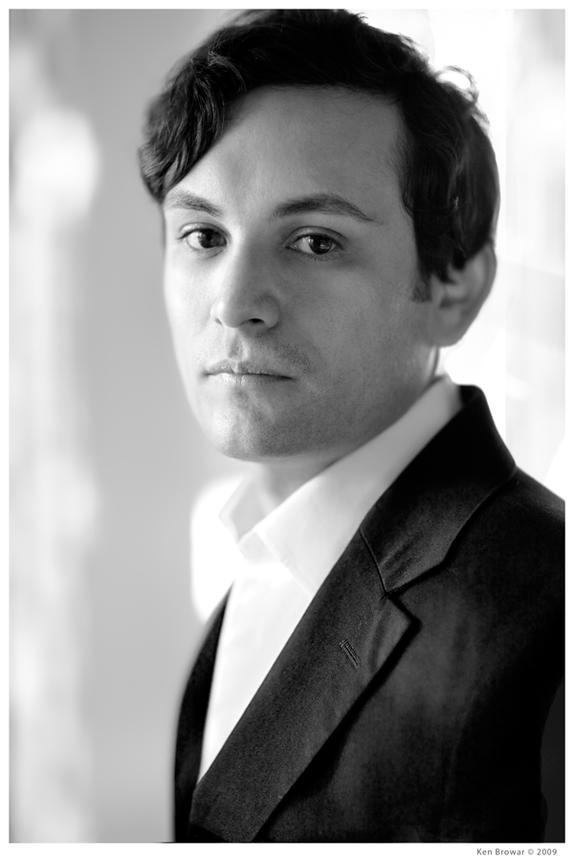 Simon Van Booy was born in Great Britain and grew up in rural Wales. He is the author of The Secret Lives of People in Love, Love Begins in Winter (winner of the Frank O’Connor International Short Story Award) and the novel, Everything Beautiful Began After. He is the editor of three philosophy books, titled Why We Fight, Why We Need Love, and Why Our Decisions Don’t Matter. His essays have appeared in the New York Times, The Daily Telegraph, The Times, The Guardian, and ELLE Men (China), where he has a monthly column. He has also written for the stage, National Public Radio, and the BBC.
He was a finalist for the Vilcek Prize for Creative Promise, and his work has been translated into more than fifteen languages. He lives in New York.