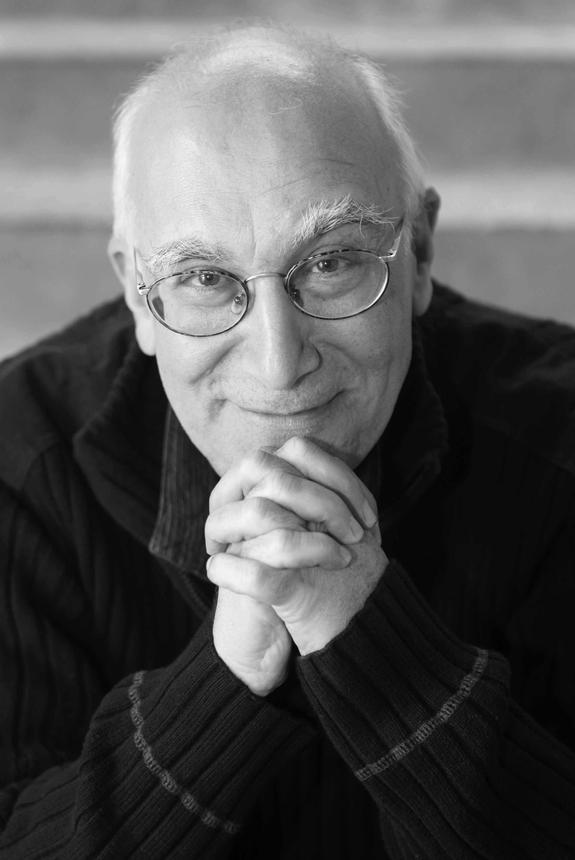 Péter Gárdos was born in Budapest in 1948. He is a multiple-award-winning film and theatre director. As a director he has received more than twenty international awards at major film festivals, among them the Jury’s Special Award at the Montreal Film Festival and the Golden Hugo at the Chicago Film Festival.

Based on the true story of his parents, Fever at Dawn is his first novel. The movie Fever at Dawn received the Jury Award for the Best Feature Film at the 2016 Cinequest Film Festival.