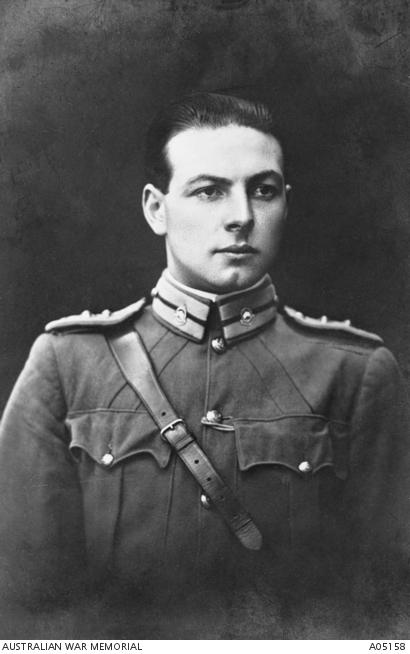 Phillip Schuler, born in Melbourne in 1889, is one of Australia’s most significant World War I reporters. The son of the editor of the Age, he volunteered in 1914 to sail to Egypt as the newspaper’s war correspondent. In 1915 he travelled to Turkey, where he was embedded with Anzac soldiers. Written on Schuler’s return home, Australia in Arms was the first full-length account of the Australian Imperial Force’s Gallipoli offensive. By the time it was published, in early 1916, Phillip Schuler had enlisted with the AIF. He died in 1917 of injuries sustained in the Battle of Messines.