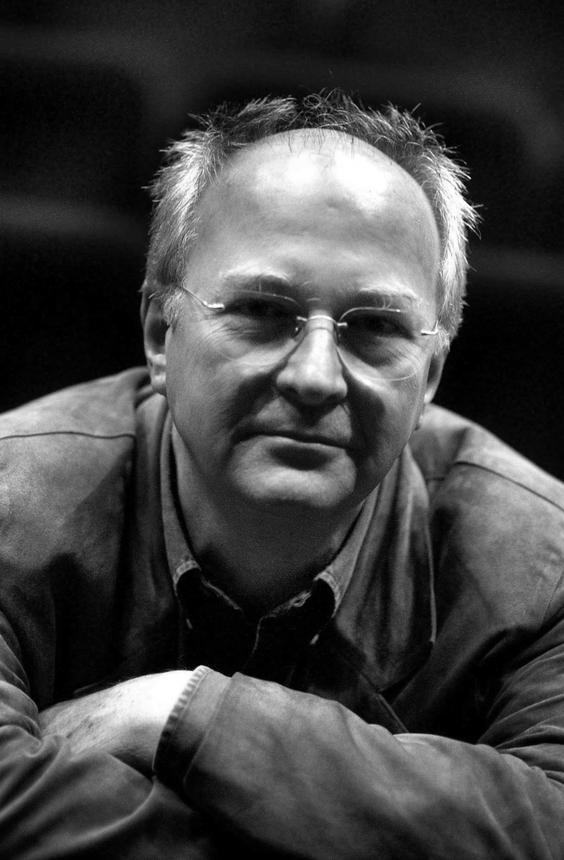 Philip Pullman was born in England and grew up in Zimbabwe and Wales. He has won many awards, including the Carnegie Medal, the Guardian Children’s Fiction Prize, the Smarties Prize, the Astrid Lindgren Memorial Award, the Whitbread Book of the Year Award and a CBE. Pullman’s acclaimed trilogy, His Dark Materials, has been published in thirty-nine languages, and was the subject of a hugely successful stage adaptation. In 2011 he was shortlisted for the Man Booker International Prize. Philip Pullman lives in Oxford with his wife, and has two sons.