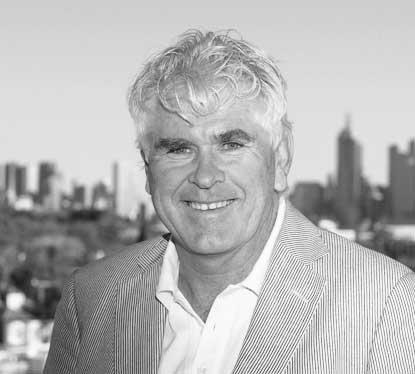 Paul McNamee AM is the only player to have changed from a one-handed to a two-handed backhand midcareer. He became the Australian number one in singles, reaching the semi-final of the Australian Open, and in doubles won five Grand Slam titles and held the world number-one ranking. He is credited with invigorating the Australian Open, positioning it as the Grand Slam of Asia/Pacific and instigating the night final—the highest rating show in Australian television history. As co-founder of the Hopman Cup, Paul helped turn the tournament into a prestigious international event. He is a professorial fellow at Monash University.