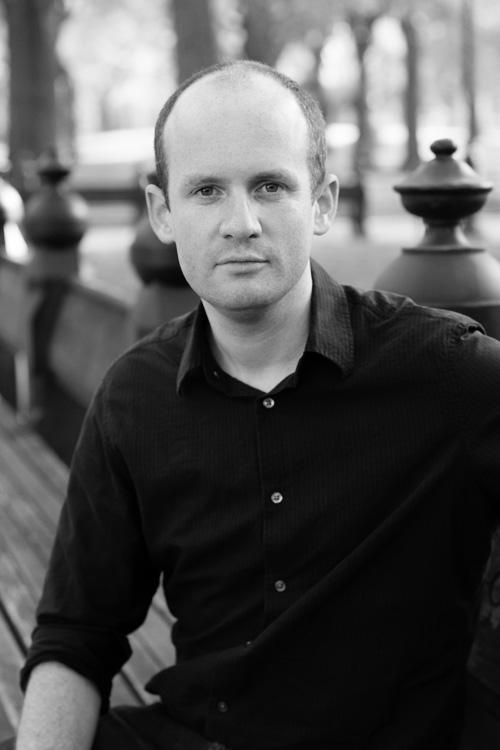 Oliver Burkeman is a feature writer for the Guardian. He is a winner of the Foreign Press Association’s Young Journalist of the Year award, and has been shortlisted for the Orwell Prize and the What The Papers Say Feature Writer of the Year award. He writes a popular weekly column on psychology, ‘This Column Will Change Your Life’, and has reported from London, Washington and New York. His work has also appeared in Esquire, Elle, GQ, the Observer and the New Republic.  He was born in Liverpool in 1975. He holds a degree in Social and Political Sciences from Cambridge University.