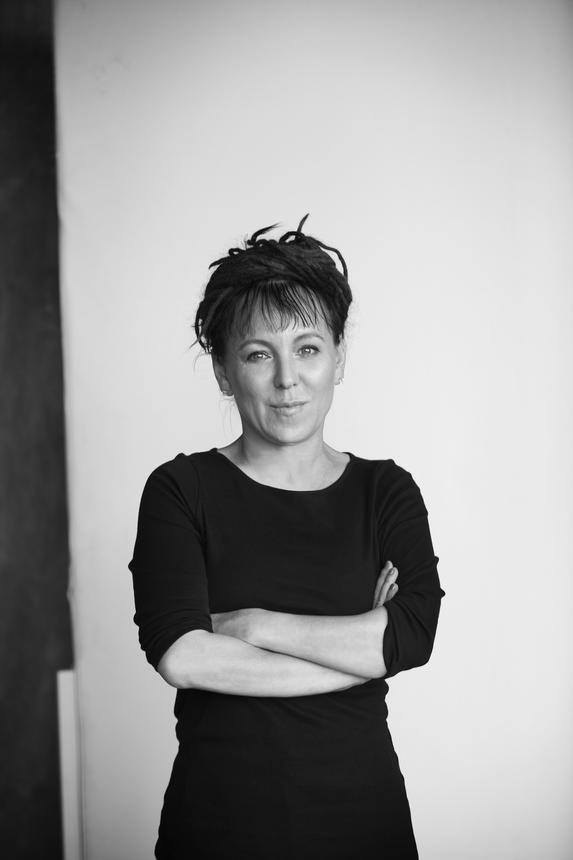 WINNER OF THE NOBEL PRIZE IN LITERATURE 2018

Olga Tokarczuk is the winner of the 2018 Nobel Prize in Literature and the Man Booker International Prize, for her novel Flights. She has received many other honours, including her country Poland’s highest literary award, the Nike, for both Flights and The Books of Jacob, considered by many to be Tokarczuk’s masterpiece. Her novel Drive Your Plow Over the Bones of the Dead was also highly praised. She is the author of nine novels, three story collections, a children’s book and two collections of essays, and has been translated into fifty languages. Widely regarded as the most important Polish writer of her generation, she lives in Poland.

LA Review of Books: Fulfilling the Mission: A Conversation with Olga Tokarczuk’s Translators
Lit Hub
The National
New Yorker: Olga Tokarczuk on the Power of Words