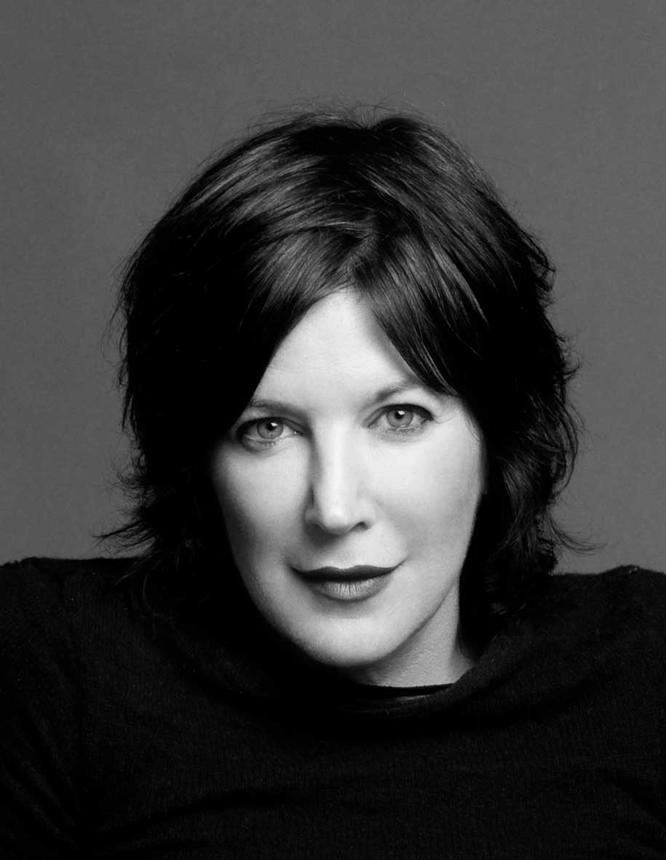 M. J. Hyland was born in London to Irish parents in 1968 and spent her early childhood in Dublin. She studied English and law at the University of Melbourne, Australia and worked as a lawyer for several years. Her first novel, How the Light Gets In (2003) was shortlisted for the Commonwealth Writers’ Prize and the Age Book of the Year and also took third place in the Barnes & Noble, Discover Great New Writers Award. How the Light Gets In was also joint winner of the Best Young Australian Novelist Award.

Carry Me Down (2006), her second novel, was winner of the Encore Prize (2007) and the Hawthornden Prize (2007) and was also shortlisted for the Man Booker Prize (2006). Hyland lives in Manchester, England, where she teaches in the Centre for New Writing at Manchester University.