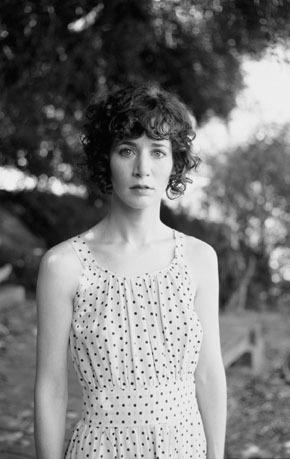 Miranda July is a filmmaker, performing artist and writer. Her short fiction has appeared in the Paris Review and the New Yorker. Her 2005 feature film, Me and You and Everyone We Know, which she wrote, directed and starred in, won prizes at both the Sundance and Canne film festivals.