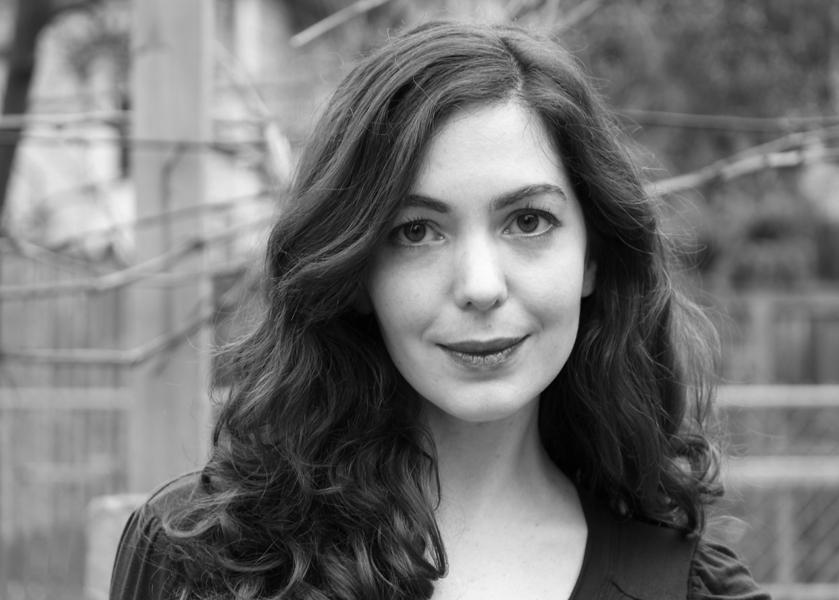 Martha Schabas was born in Toronto in 1980. Having attended ballet school at a young age, she studied political science at university before attending theatre school. She then worked as an actress and founded an independent company, Tryst Theatre, for which she wrote, directed and choreographed. Her articles, book reviews and short fiction have appeared in The Globe and Mail, The New Quarterly, ELLE Canada, Broken Pencil, and Maisonneuve. She holds an M.A. in English Literature from Queen’s University, and an M.A. in Creative Writing from the University of East Anglia, where she received the David Higham Literary Award. Martha worked as a bookseller in London while completing Various Postions, her first novel. She now lives in Toronto, where she is working on her second novel.