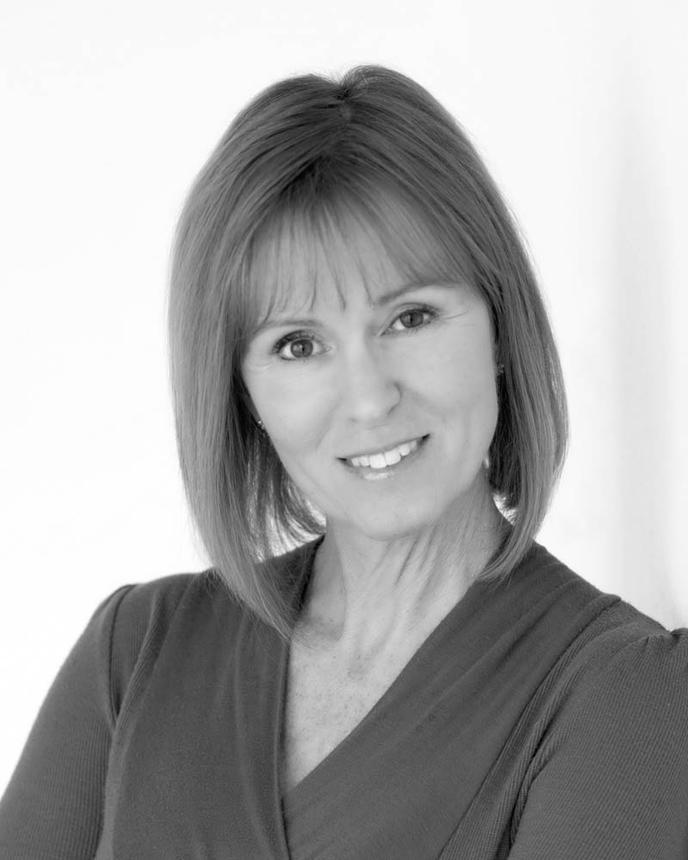 Lori Roy was born and raised in Manhattan, Kansas where she graduated from Kansas State University. After having worked as a tax accountant for several years, Lori began her writing career. Her debut novel, Bent Road, was awarded the Edgar Allen Poe Award for Best First Novel and named a 2011 New York Times Notable Crime Book. Her second novel, Until She Comes Home, was named a New York Times Editors’ Choice, and was nominated for an Edgar Allen Poe Award for Best Novel.

Lori serves as treasurer for the Sisters in Crime organisation and is a liaison to the Author Coalition. She currently lives with her family in west central Florida and her most recent novel is Let Me Die in His Footsteps.

Find out more about Lori Roy