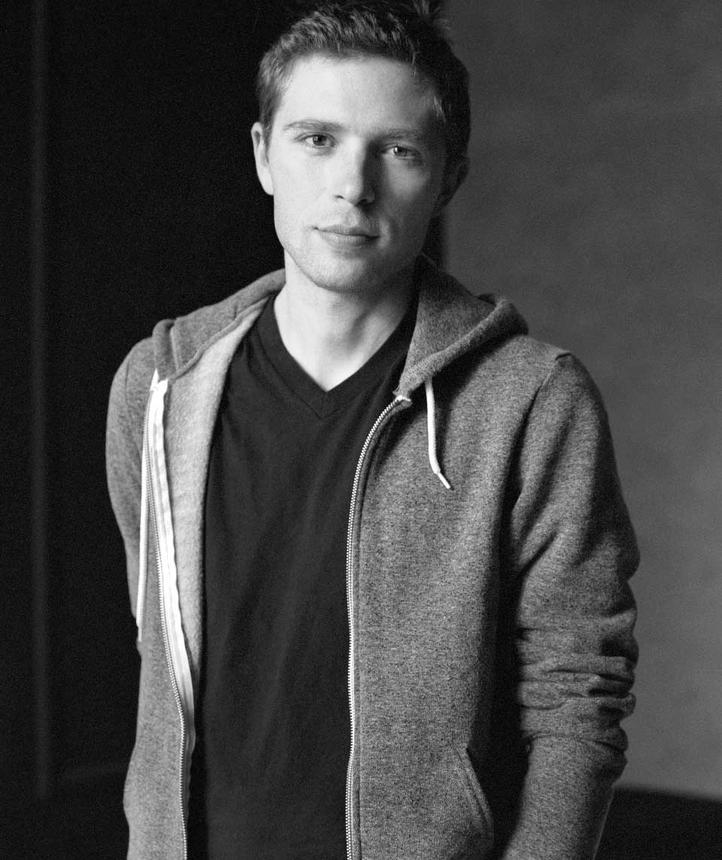 Jonah Lehrer is editor-at-large for Seed Magazine and a contributing editor at NPR’S Radio Lab. He has written articles for Nature, New Scientist and the MIT Technology Review. He graduated from Columbia University in 2003 with a degree in neuroscience, and spent two years studying 20th Century Literature and Theology at Oxford University on a Rhodes Scholarship. His first book, Proust was a Neuroscientist, was published in the in 2007, with the follow-up The Decisive Moment being released in 2009. Lehrer also writes a highly regarded science blog, The Frontal Cortex.