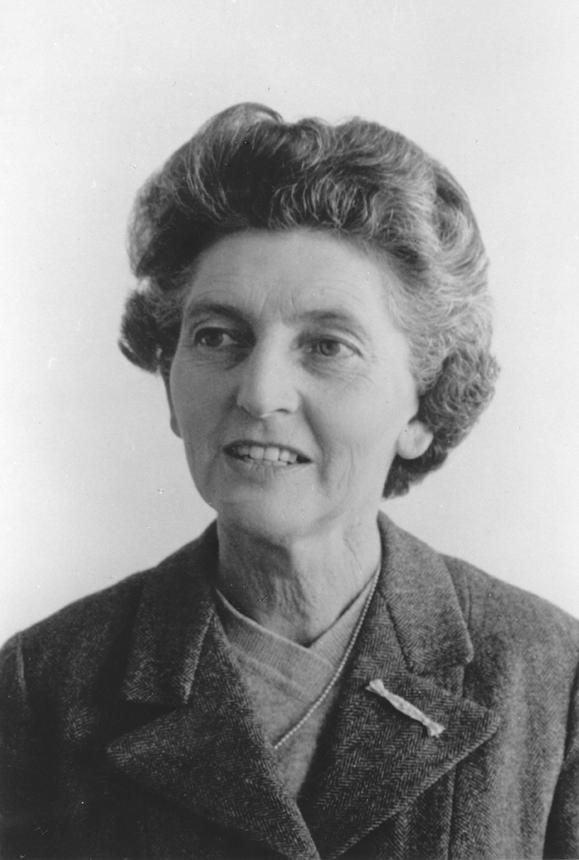 Joan Phipson was born in Sydney in 1912. She was an only child and spent much of her younger years travelling between Australia, England and India with her parents. She attended Frensham School in Mittagong in New South Wales and returned later to work as a librarian and set up a publishing press, which she had purchased from Leonard Woolf in London.

Joan was a copywriter for Radio 2GB; she worked for Reuters in London and served as a telegraphist in the Women’s Auxiliary Australian Air Force during World War II.

She married Colin Fitzhardinge in 1944 and they lived on a property called Thring in Central West New South Wales. There, she wrote the first of her thirty novels, Good Luck to the Rider, which was published in 1953 and won the CBCA Book of the Year. In the 1960s Joan and Colin moved to nearby Wongalong, the property that would be their home for the next forty years.

Joan Phipson’s early books focused on Australian pastoral family life, but in the 1970s she broke new ground by tackling social and environmental issues. She won several awards for her work including a second CBCA Book of the Year, for The Family Conspiracy, and an IBBY Honour Diploma in 1982 for The Watcher in the Garden. In 1987 she was awarded the Dromkeen Medal for her contribution to Australian children’s literature, and she was made a member of the Order of Australia in 1994.

Joan Phipson had two children, Anna and Guy. She died in 2003.