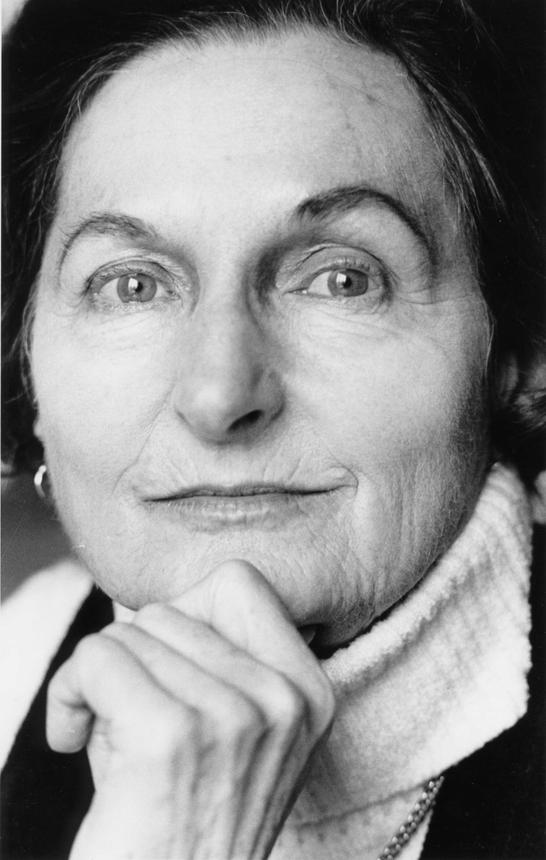 Jessica Anderson was born in Gayndah, Queensland, in 1916. She left school at the age of sixteen before briefly studying art at Brisbane Technical College. For most of her life she lived in Sydney.

Anderson wrote stories and adapted novels for radio before she published her first novel, An Ordinary Lunacy, in 1963. In 1978, she won the Miles Franklin Literary Award for Tirra Lirra by the River, and again in 1980 for The Impersonators, which also won the Christina Stead Prize for Fiction. In 1987 her story collection, Stories from the Warm Zone, won the Age Book of the Year award.

Jessica Anderson died in July 2010, at the age of ninety-three.