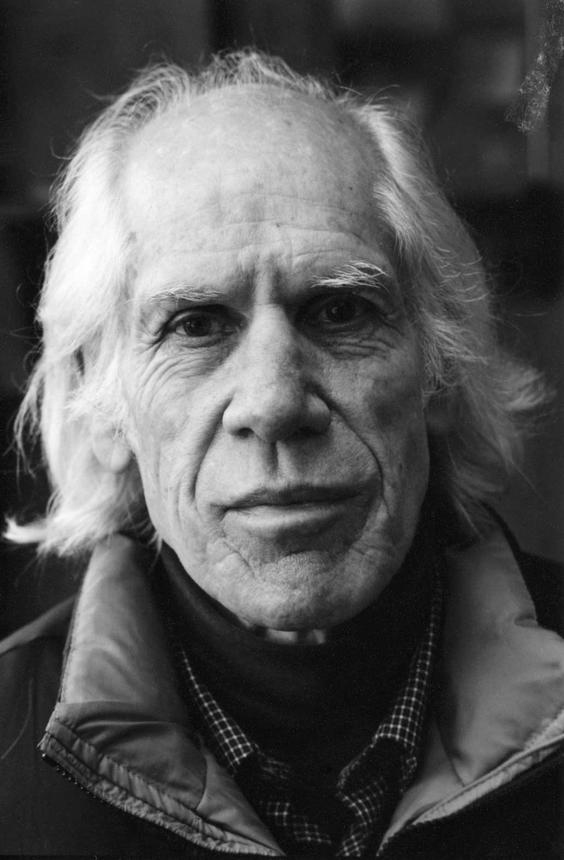 James McNeish was a novelist, playwright and biographer. He was born in Auckland in 1931 and travelled the world as a young man, working as a deckhand on a Norwegian freighter, in the theatre in London and as a journalist for the BBC, Guardian and Observer. He wrote more than twenty books and received a number of awards and fellowships.

In 2010 James was made a Knight Companion of the New Zealand Order of Merit and received the NZ Prime Minister’s Award for literary achievement in non-fiction.