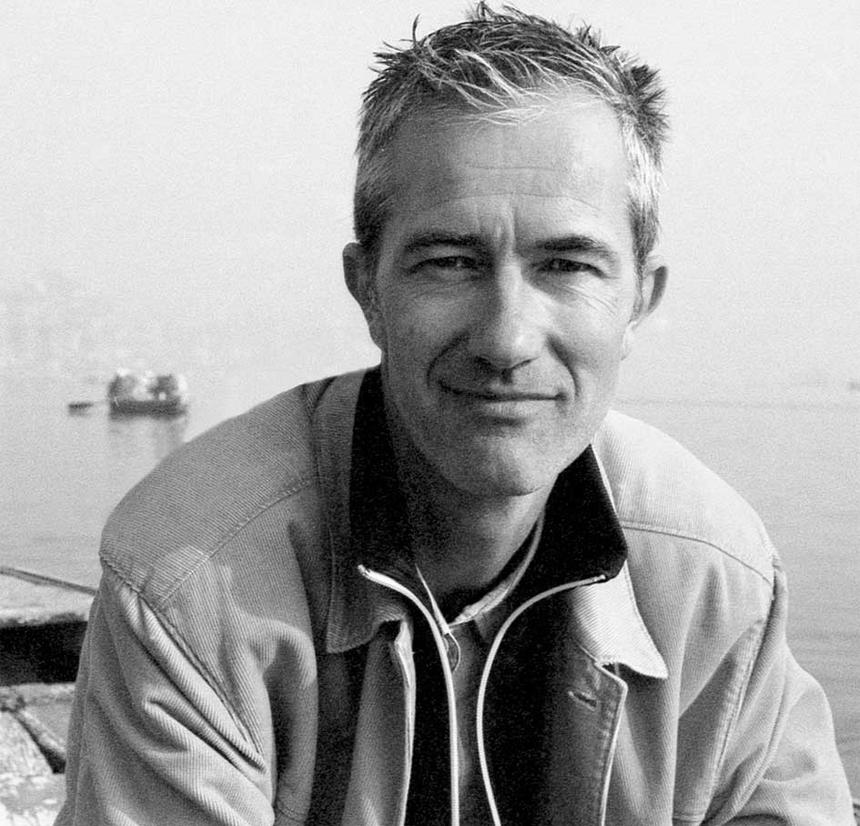 Geoff Dyer is the author of four previous novels, a critical study of John Berger and six other non-fiction books including But Beautiful, which was awarded the Somerset Maugham Prize, and Out of Sheer Rage, which was a National Book Critics Circle Award finalist. Dyer currently lives in Los Angeles and contributes to numerous publications including the Observer, Guardian and New Statesman.

‘“Based on a true story”: the fine line between fact and fiction.’ Geoff Dyer in the Guardian.

‘Geoff Dyer, The Art of Nonfiction No. 6.’ The Paris Review interview.

‘I’ve written a lot of books on a lot of subjects, but that wouldn’t count for shit if I just applied a uniform template to those subjects.’ The Believer interview.