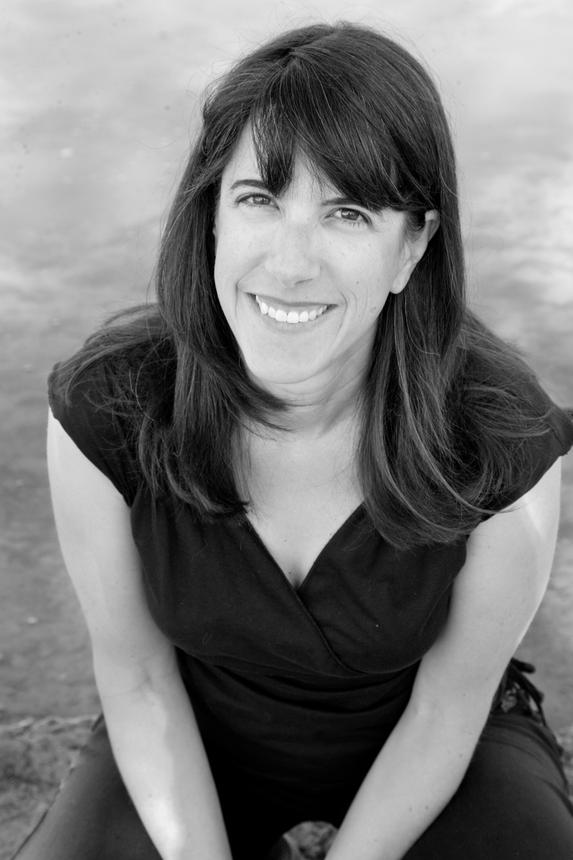 Florence Williams is a contributing editor at Outside Magazine and a freelance writer for the New York Times, New York Times Magazine, New Republic and numerous other publications. Her work often focuses on the environment, health and science. In 2007-08, she was a Scripps Fellow at the Center of Environmental Journalism at the University of Colorado. She has received many awards, including six magazine awards from the American Society of Journalists and Authors and the John Hersey Prize at Yale. Her work has been anthologised in numerous books, including Outside 25, The New Montana Story, How the West Was Warmed and Best American Science and Nature Writing 2008. She lives with her family in the Rocky Mountains. Breasts is her first book.