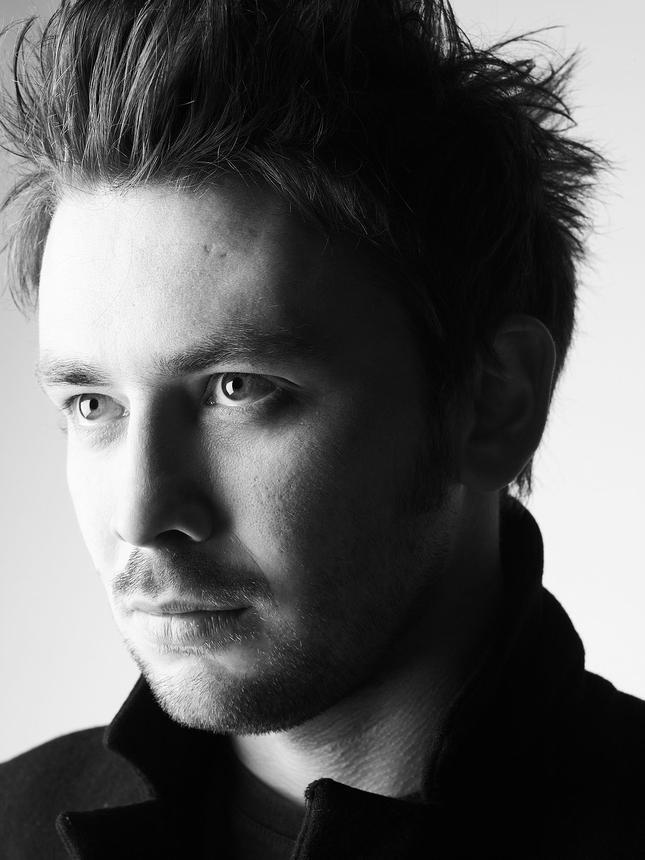 David Whitehouse was born in 1981. His journalism has appeared in Sunday Times Style, Independent, Esquire, Time Out, Observer Magazine and has won awards from The Times and the Evening Standard. His first short film, ‘The Archivist’, screened at film festivals including Seattle and Berlin. Bed is his first novel. David lives in London.