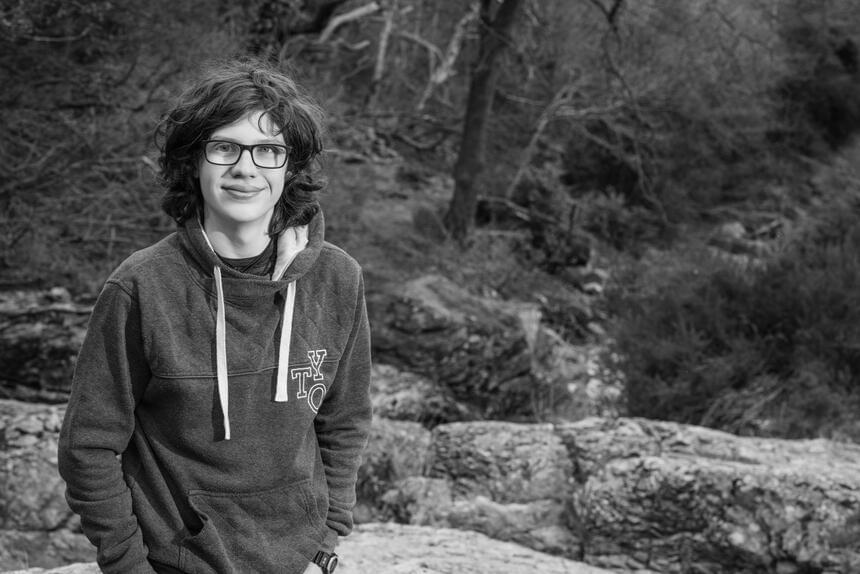 Dara lives with his mum, dad, brother Lorcan, sister Bláthnaid and rescue greyhound Rosie in County Down, Northern Ireland. Dara’s love for nature, his activism and his honesty about autism, has earned him a huge social media following from across the world and many accolades: in 2017 he was awarded BBC Springwatch ‘Unsprung Hero’ Award and Birdwatch magazine ‘Local Hero’; in 2018 he was awarded ‘Animal Hero’ of the year by the Daily Mirror and became ambassador for RSPCA and the iWill campaign; in 2019 he became a Young Ambassador for the Jane Goodall Institute and became the youngest ever recipient of the RSPB Medal for conservation.