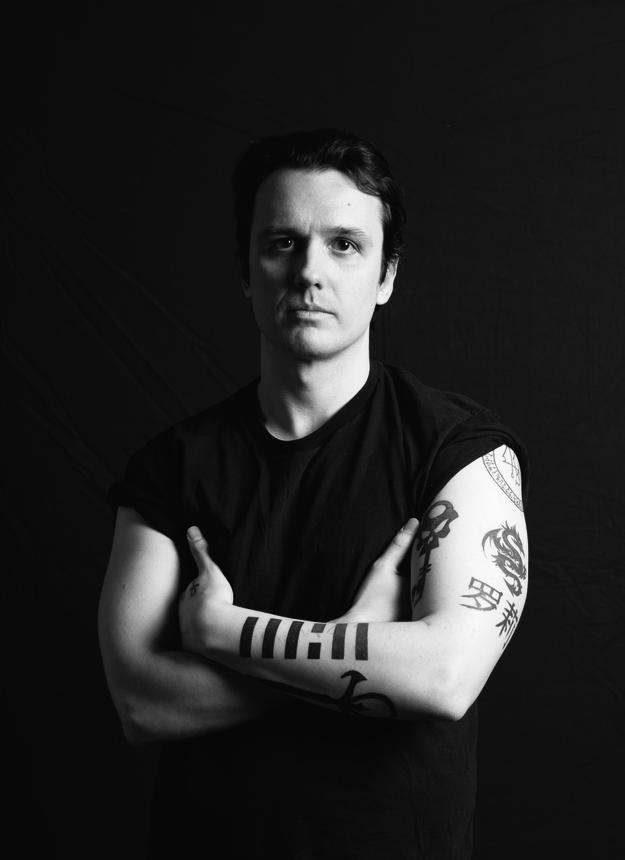 Damien Echols was born in 1974 and grew up in Mississippi, Tennessee, Maryland, Oregon, and Arkansas. At age eighteen he was falsely convicted, along with Jason Baldwin and Jessie Misskelley, Jr – afterwards known as the West Memphis Three – in the case known as the Robin Hood Hill murders. Echols received the death sentence and spent eighteen years on Death Row.

In 2011, together with Baldwin and Misskelley, he was released in an agreement with the state of Arkansas known as the Alford plea. The West Memphis Three are the subject of Paradise Lost, a three-part documentary series produced by HBO, and West of Memphis, a documentary produced by Peter Jackson and Fran Walsh. Echols is the author of a self-published memoir titled Almost Home. He and his wife, Lorri Davis, live in New York City.