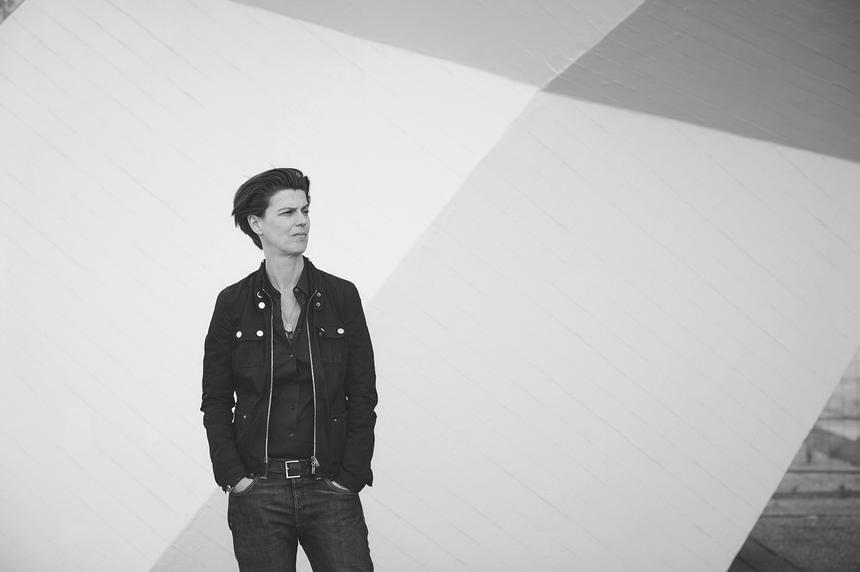 Carolin Emcke was born in 1967. She studied philosophy, politics and history in London, Frankfurt and at Harvard. From 1998 to 2013 she reported from war and crisis zones including Kosovo, Afghanistan, Pakistan, Iraq, Gaza and Haiti. She has written a number of books, and in 2016 she received the Peace Prize of the German Book Trade, which has also been won by Svetlana Alexievich, Orhan Pamuk and Susan Sontag. How We Desire is the first book by Carolin Emcke to be translated into English.