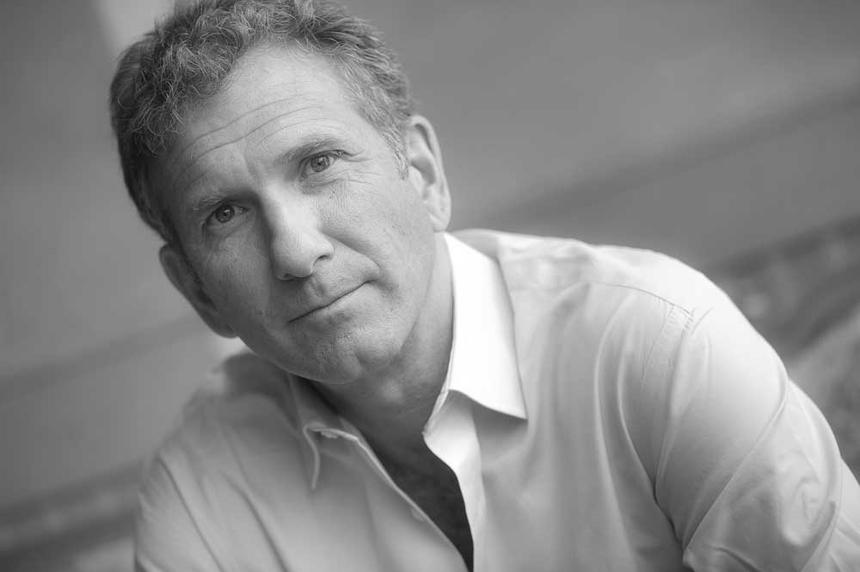 Carl Hoffman is a contributing editor at National Geographic Traveler. Savage Harvest is his third book. His second, The Lunatic Express: Discovering the World Via Its Most Dangerous Buses, Boats, Trains and Planes, was named one of the ten best books of 2010 by the Wall Street Journal and was a New York Times summer reading pick. He has won four Lowell Thomas Awards from the Society of American Travel Writers Foundation and one North American Travel Journalism Award. A veteran journalist and former contributing editor for Wired, he has travelled to more than 70 countries on assignment for Outside, Smithsonian, National Geographic Adventure, ESPN, the Magazine, Wired, Men’s Journal, Popular Mechanics and many other publications. He is a native of Washington, D.C. and the father of three children.