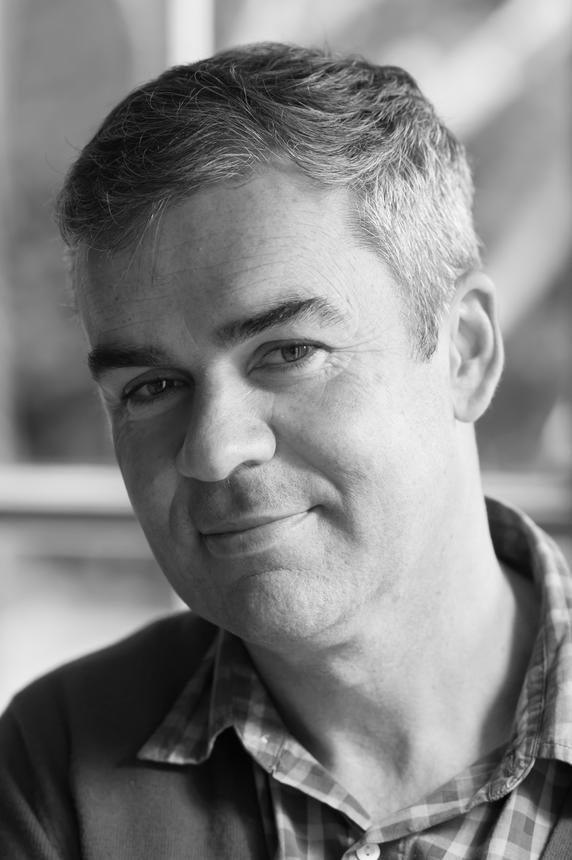 Bernard Beckett is the author of ten books, and has won many awards. In 2006 Bernard was awarded a fellowship for a project examining DNA mutations. This new direction in his life led to the publication of the sophisticated sci-fi novel Genesis, which has since been published in over twenty countries and was the winner of the 2010 Prix Sorcieres. August is Bernard Beckett’s second novel for adults.