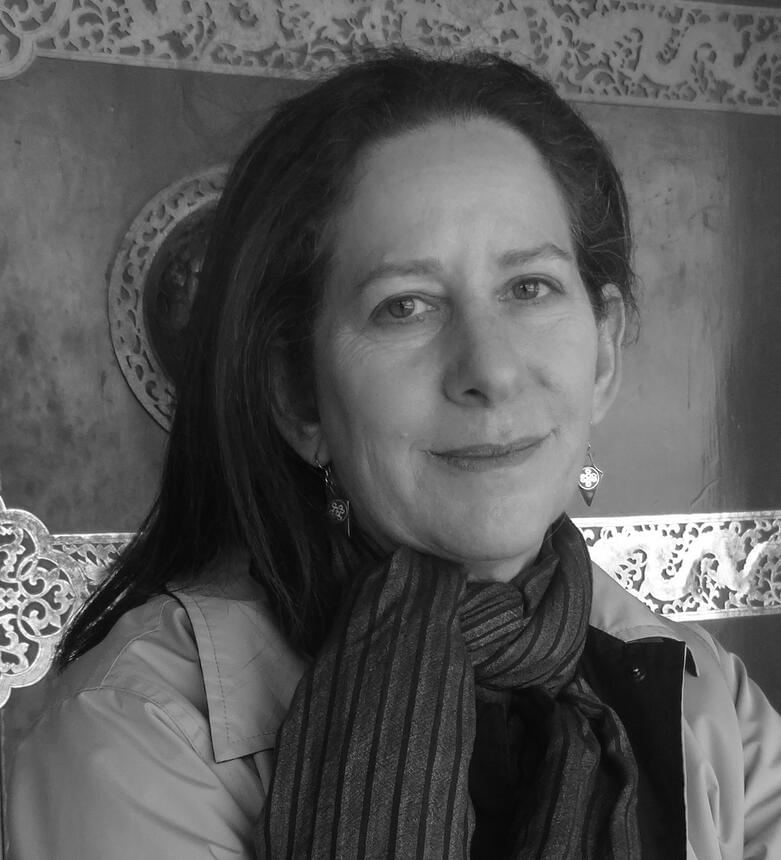 Barbara Demick is the author of Nothing to Envy: Ordinary Lives in North Korea, a finalist for the National Book Award and the National Book Critics Circle Award, and Logavina Street: Life and Death in a Sarajevo Neighborhood. She was a reporter with the Los Angeles Times and headed the paper’s bureaus in Beijing and Seoul. Her work has won many awards, including the Samuel Johnson Prize (now the Baillie Gifford Prize) in the United Kingdom. She lives in New York City.