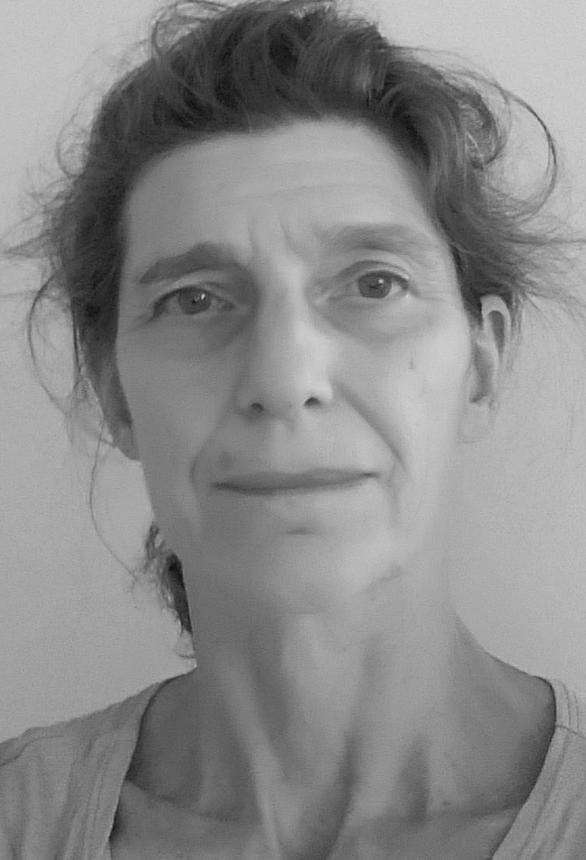 Ann Goldstein is the English translator of all Elena Ferrante’s books.

Ann Goldstein became a translator by ­accident, though it was clear from childhood that she had a deep ­affinity for languages. She grew up in New Jersey and began studying French and Latin in primary school. At university she took up ancient Greek, wanting to read Homer and Aeschylus. Her first job was as a proofreader for Esquire, and then she moved to the New Yorker and worked her way up through the copy department, becoming its chief in the late 1980s. Goldstein first tried her hand at translation in 1992. She has translated all of Elena Ferrante’s work as well as a diverse range of authors including Alessandro Baricco, Jhumpa Lahiri and Primo Levi, and she is a recipient of the PEN Renato Poggioli Translation Prize.