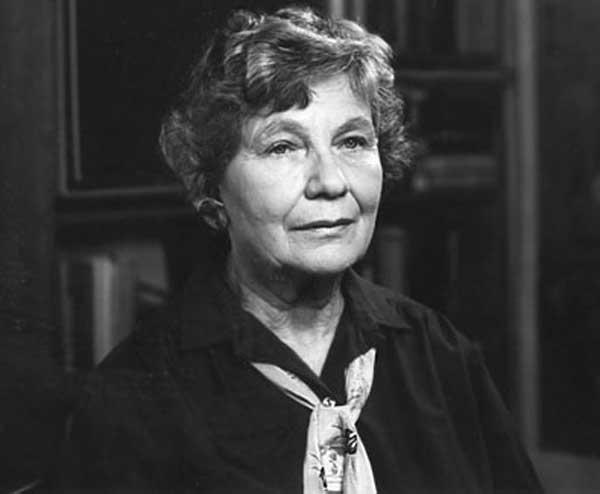 Amy Witting was born in Annandale, an inner suburb of Sydney, in 1918. She attended Sydney University, then taught French and English in state schools. Beginning late in life she published six novels, including The Visit, I for Isobel, Isobel on the Way to the Corner Shop and Maria’s War; two collections of short stories; two books of verse, Travel Diary and Beauty Is the Straw; and her Collected Poems.

She had numerous poems and short stories published in magazines such as Quadrant and the New Yorker.

Witting was awarded the 1993 Patrick White Prize. Isobel on the Way to the Corner Shop won the Age Book of the Year Award.