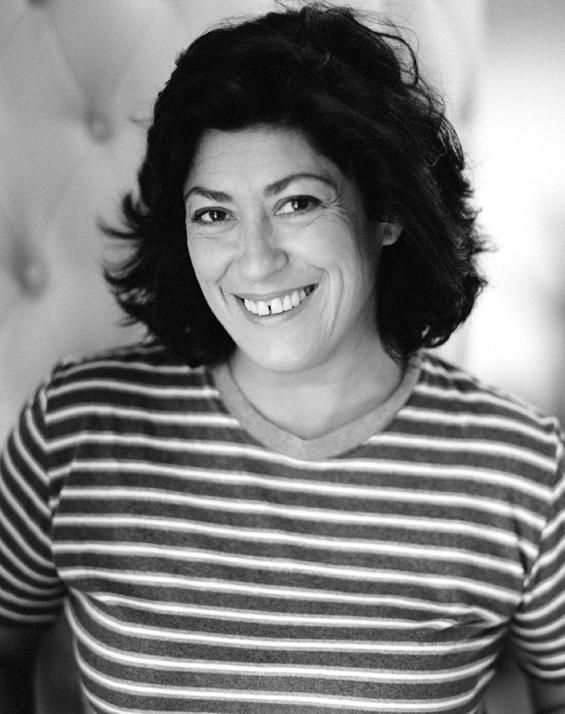 Almudena Grandes is one of Spain’s top-selling authors. Her first book, The Ages of Lulu, sold over a million copies worldwide and was translated into 21 languages. She has won several prizes including the Crisol Readers Prize which is awarded directly by customers’ votes. Film adaptations have been made from two of her novels.