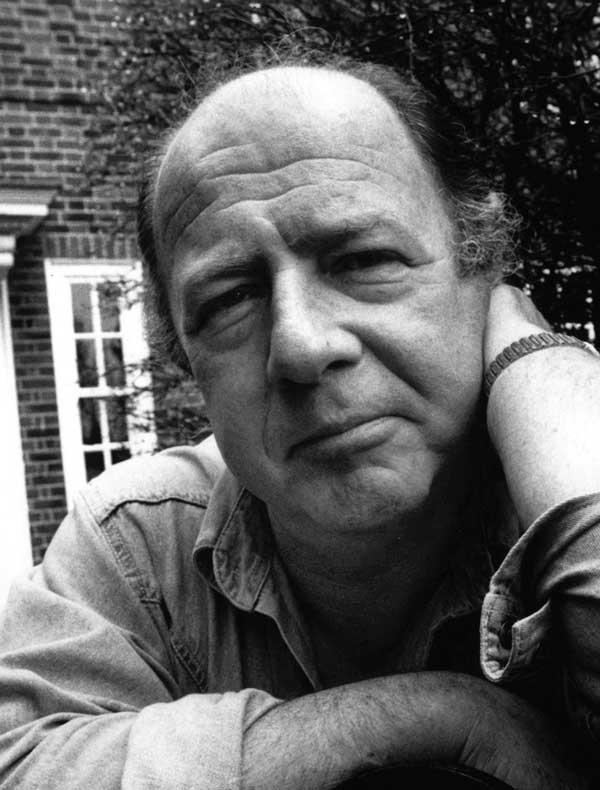 Alan Coren (1938–2007) was a celebrated English humorist, writer and satirist who was also well known as a BBC radio and television personality. He was the editor of Punch magazine for nine years, and was described by the Sunday Times as ‘the funniest man in Britain’.