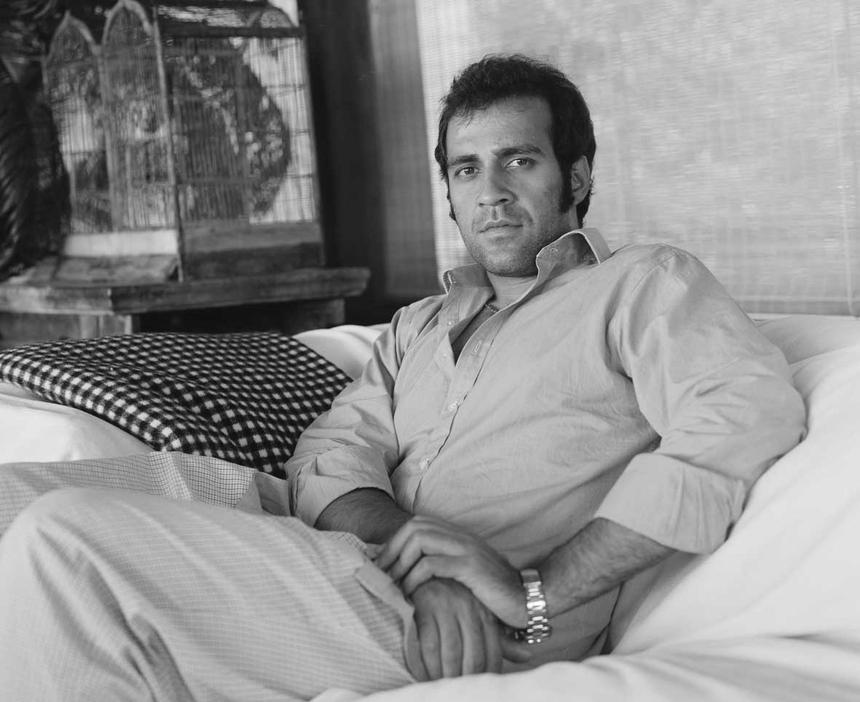 After graduating in French and Political Science from Amherst College, Massachusetts, Aatish Taseer began work as a reporter for Time magazine in New York. He writes frequently for Time, the Sunday Times, and the Guardian and contributes to British television and radio programs. He divides his time between Delhi and London.