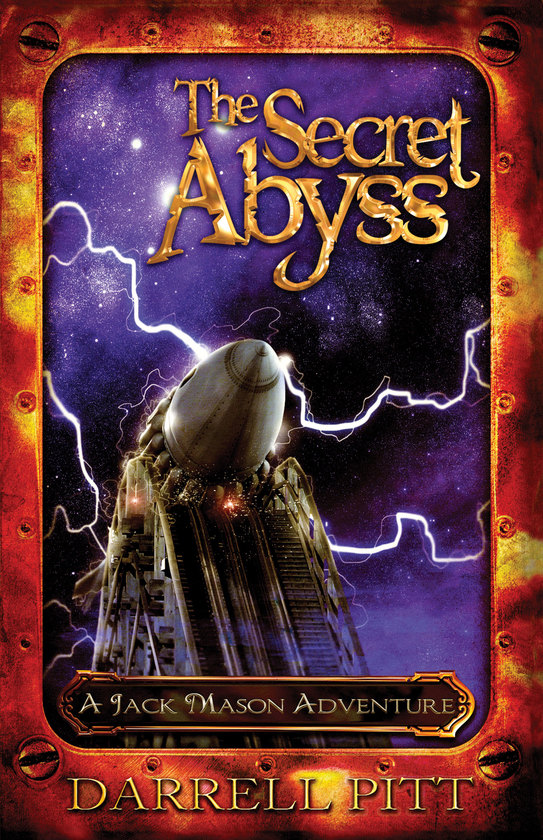 ‘Mr Doyle,’ Scarlet said. ‘You have not explained what we are doing.’
‘I thought you’d never ask. We are travelling to Colchester Prison.’
‘Colchester Prison?’ Jack caught Scarlet’s eye. The detective might as well have suggested a trip to the moon. ‘Why?’
‘To prevent a terrible crime.’

Jack, Scarlet and Mr Doyle return for their next action-packed adventure.

When the world’s deadliest assassin, the Chameleon, escapes from prison, Jack begins his most dangerous investigation yet.

With only the scantest of clues, the team travels from London to New York, a bustling metropolis filled with airships, steam cars and exciting new ideas.

Here they uncover a terrible plot that threatens the president’s life and brings the nation to the brink of civil war. Can Jack track down the Chameleon in time? And just what is the mysterious whip of fire that has the power to wreak destruction across the world?