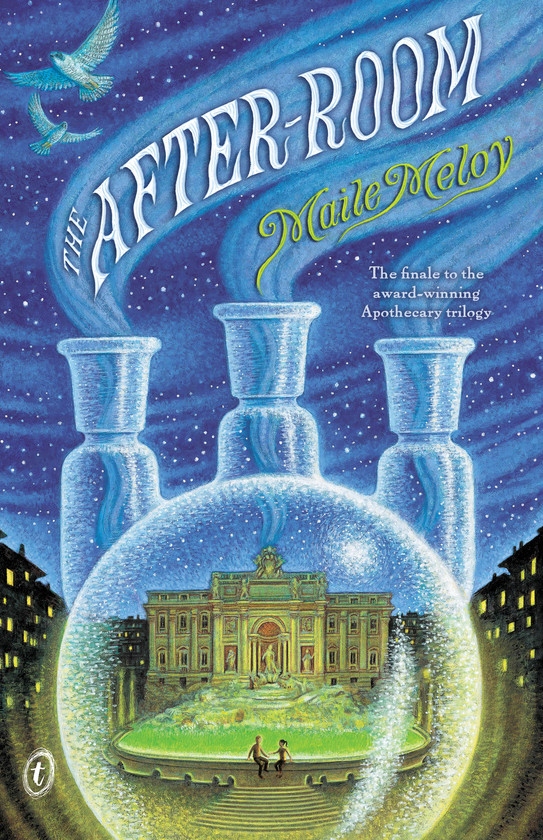 ‘I’ve been calling it the After-Room,’ Benjamin said. ‘But it’s not really a room. The walls aren’t really walls, they’re like a screen, and beyond is something else. Something farther. My father is there. I think he’s keeping himself in that place, somehow. He’s stalling, so he can communicate with me. Does that sound stupid?’

It’s 1955, and Benjamin Burrows and Janie Scott are trying to live a safe, normal life in America. But soon the advice of a mysterious, unscrupulous magician propels Janie and Benjamin into danger, and towards the land of the dead.

Meanwhile, their friend Jin Lo washes up on a remote island with an American spy and finds herself on the trail of a deadly nuclear threat. She’s on the other side of the world and she needs help—how will Janie and Benjamin reach her?

The triumphant finale in the trilogy that began with Maile Meloy’s bestselling, critically acclaimed The Apothecary, and continued in its captivating sequel, The Apprentices, The After-Room is full of enchantment and heart, with Ian Schoenherr’s stunning illustrations throughout. 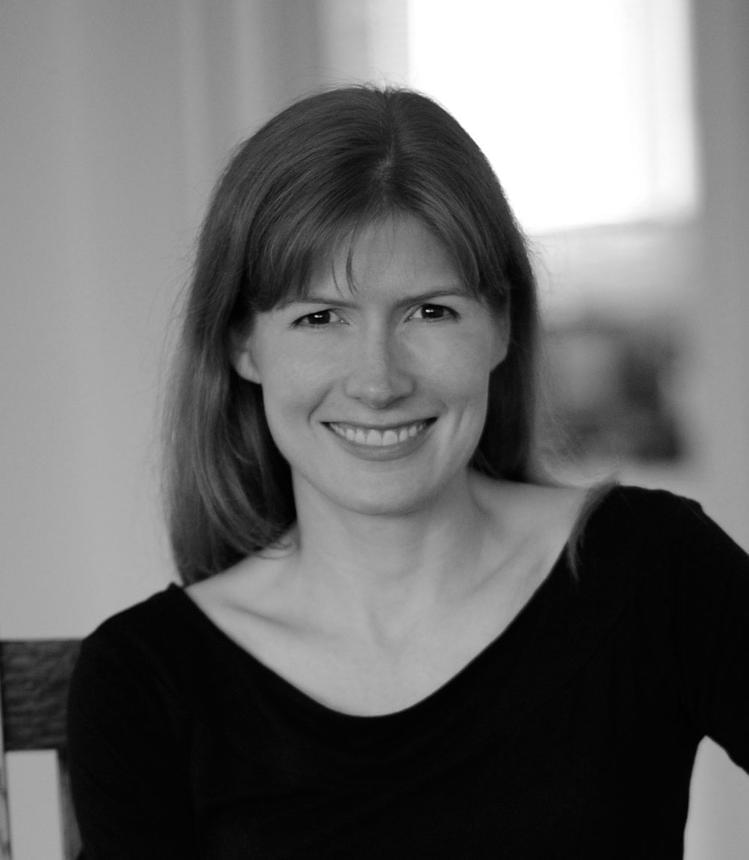 ‘Maile Meloy writes with sensitivity from the heart and mind of a fourteen-year-old girl. Janie’s voice is dry, smart, funny, practical and good company.’

Los Angeles Times on The Apothecary

‘Maile Meloy breaks new ground with The Apothecary, which can only be described as a magical historical, adventure, fantasy, science-fiction novel…There is much to be admired in the message of this novel.

Weekend Press on The Apothecary

‘A well-balanced tale of magic and sleuthing, The Apothecary will be enjoyed by a wide-ranging audience…I enjoyed the heart-racing plot and believable characters.’

Speculating on SpecFic on The Apothecary

‘Set in 1954, this sequel to The Apothecary features the same fun, fast-moving formula as the first book, with charming characters and exciting intrigue mixed with a handful of magic.’

Publishers Weekly on The Apprentices

‘This series finale wraps up most of its loose ends in a satisfying bow, leaving just enough room for imaginative middle-grade readers and teens to conjure up their own futures for Janie and Benjamin.’

‘A cerebral fantasy with enough action to keep readers on their toes.’